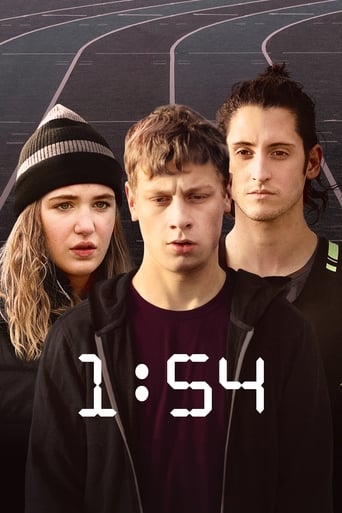 Tim is a bit of a loner. At school he gravitates towards another shy boy and they become f..

Tim is a bit of a loner. At school he gravitates towards another shy boy and they become friends. But the verbal and physical bullying by a gang of kids, as well as an aggressive use of social media, unsettle Tim’s new mate and he backs away from him – an act of cowardice which will have serious repercussions. As a result of Tim’s unwillingness to snitch, the bullies appear to get away with their actions, none more so than the gang’s leader Jeff. He’s one of the school’s star athletes, who seems guaranteed a place in the national championships with an 800m time of 1.54 minutes. When Tim decides to start training in order to go up against Jeff, even having a girlfriend as cover, his enemies seem willing to go to any lengths to stop him.