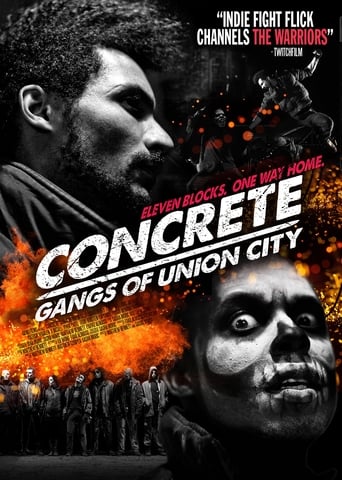 Eleven Blocks One Way HomeJohn &#39;Concrete&#39; Hong has one night to fight his ..

John 'Concrete' Hong has one night to fight his way across a violent city and rescue the one he loves. After eviction from their apartment, John and Bethany Hong are forced to live on the streets of Union, a violent city where street gangs control the lower blocks. When John journeys to the bottom of the city to find work, the WCC gang corners him. After fighting his way out, he becomes the target of the corrupt Police Chief and his hired assassin, Finger. 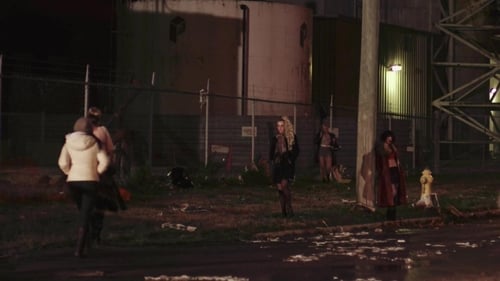