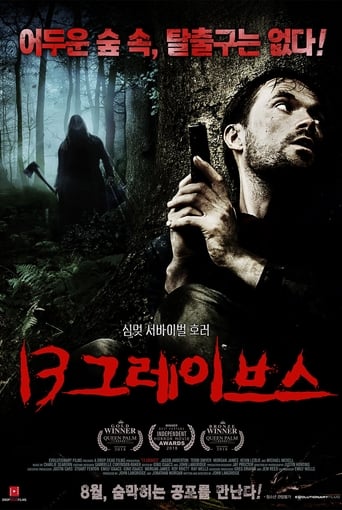 On the orders of their boss, two seasoned contract killers are marching their latest victi..

On the orders of their boss, two seasoned contract killers are marching their latest victim to the mob graveyard they have used for several years. When he escapes leaving them no choice but to hunt him through the surrounding forest, they are soon hopelessly lost. As night falls they uncover a dark and terrifying truth about the vast, sprawling woodland, and the hunters become the hunted as they find themselves stalked by an ancient supernatural force. 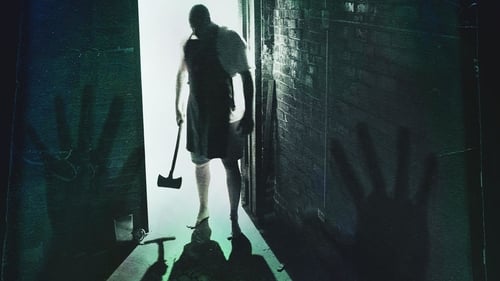