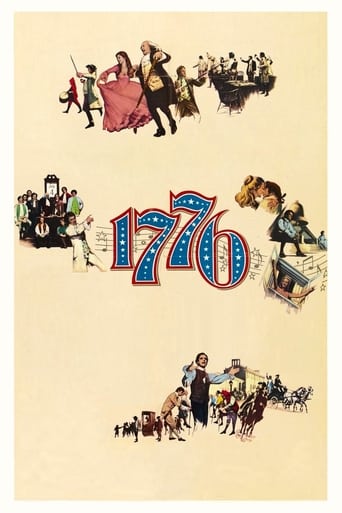 The award winning musical comes to the screen!The film focuses on the representatives of t..

The award winning musical comes to the screen!

The film focuses on the representatives of the Thirteen original colonies who participated in the Second Continental Congress. 1776 depicts the three months of deliberation (and, oftentimes, acrimonious debate) that led up to the signing of one of the most important documents in the History of the United States, the Declaration of Independence. 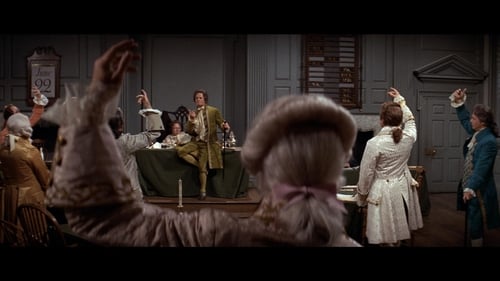 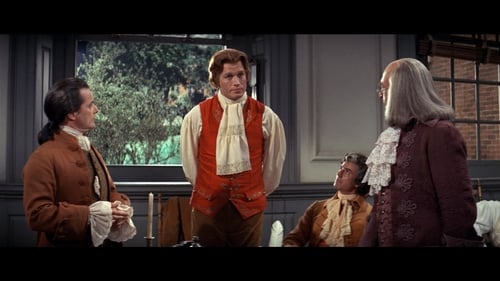