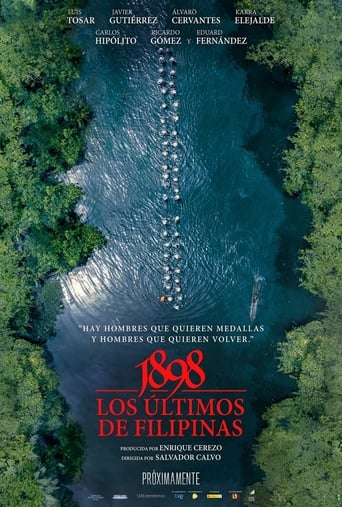 1898: Our Last Men in the Philippines

The Philippines, 1898. Fifty Spanish soldiers arrive in the small village of Baler to rebuild an outpost. Although the war against the Filipinos and their American allies is almost lost, as is the Spanish Empire, the garrison will endure a cruel siege for eleven months. They will be the last to surrender. 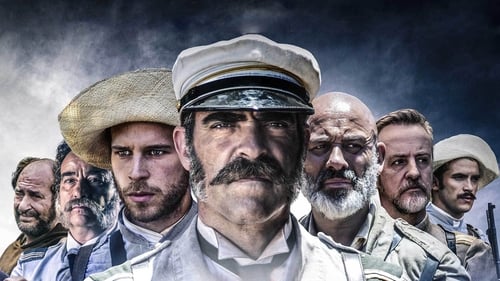 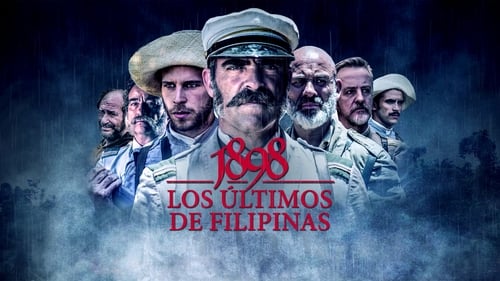 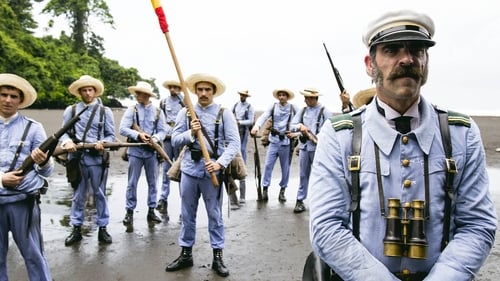