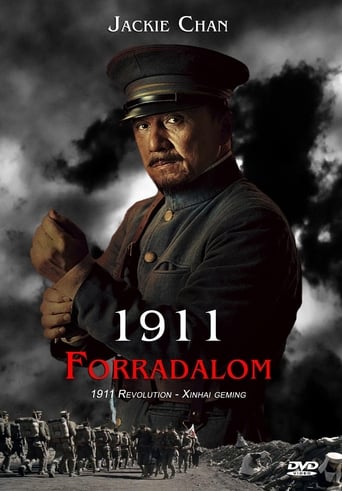 Fall of the Last EmpireAt the beginning of the 20th century, China is in a state of crisis..

Fall of the Last Empire

At the beginning of the 20th century, China is in a state of crisis. The country is split into warring factions, the citizens are starving, and recent political reforms have made matters worse, not better. The ruling Qing Dynasty, led by a seven-year-old emperor, and his ruthless mother, Empress Dowager Longyu is completely out of touch after 250 years of unquestioned power. Huang Xing has recently returned from Japan, where he has studied the art of modern warfare. When he finds his country falling apart, he feels he has no choice but to pick up the sword. 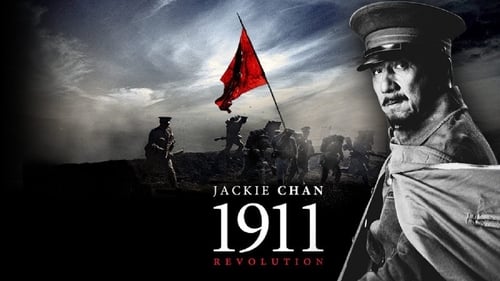 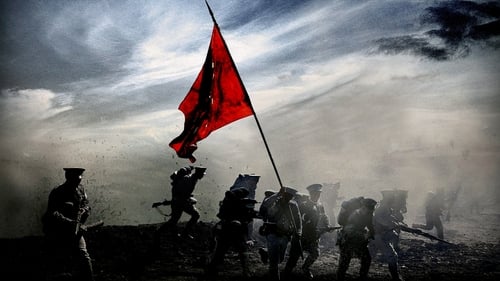