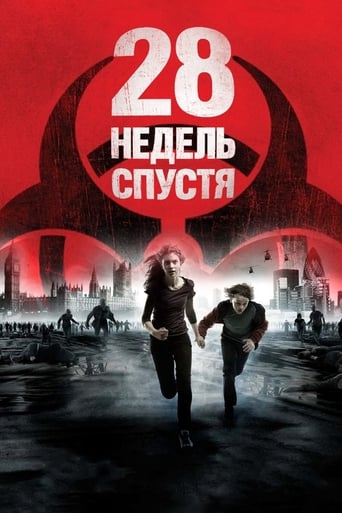 When days turn to weeks... the horror returns.The inhabitants of the British Isles have lo..

When days turn to weeks... the horror returns.

The inhabitants of the British Isles have lost their battle against the onslaught of disease, as the deadly rage virus has killed every citizen there. Six months later, a group of Americans dare to set foot on the isles, convinced the danger has come and gone. But it soon becomes all too clear that the scourge continues to live, waiting to pounce on its next victims. 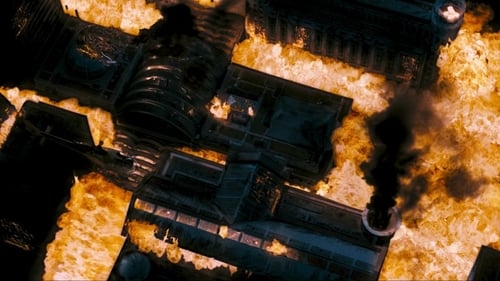 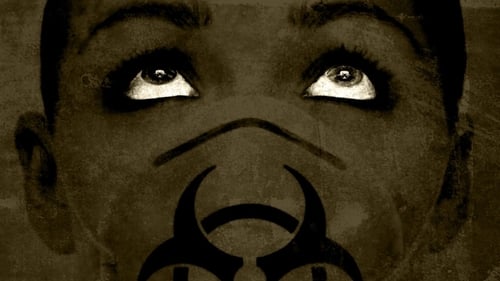 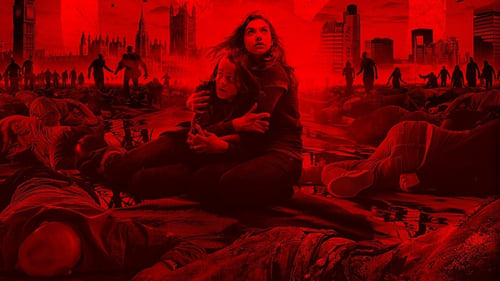 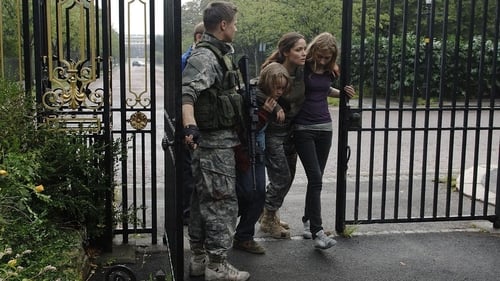 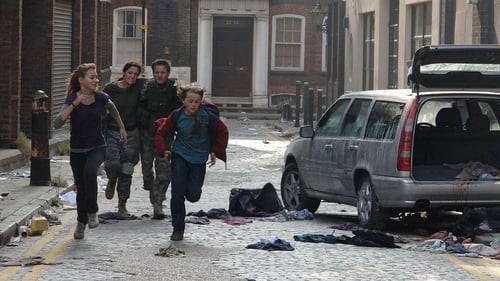 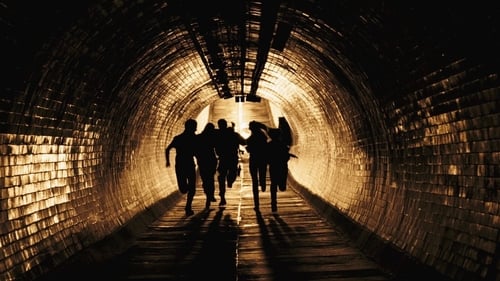 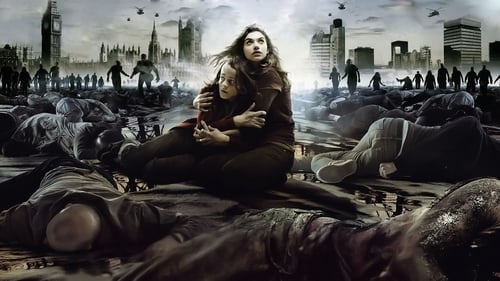 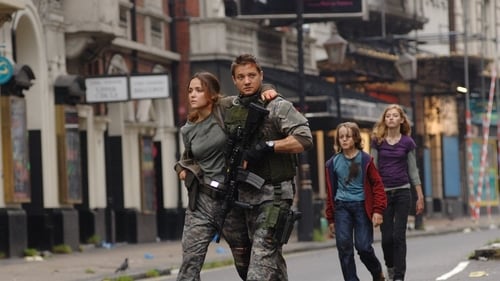 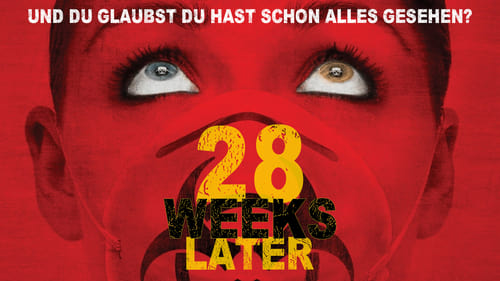 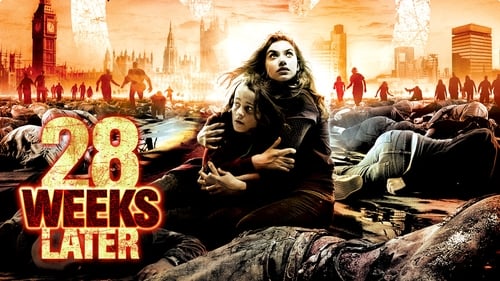 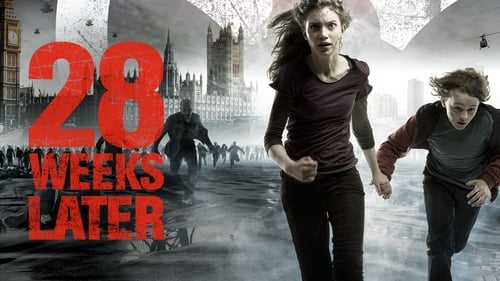 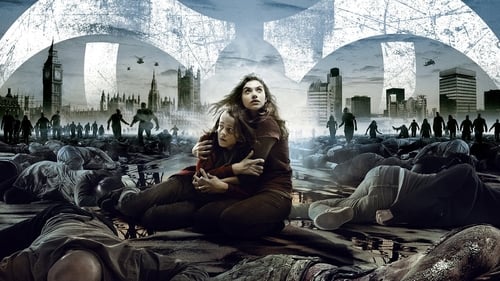