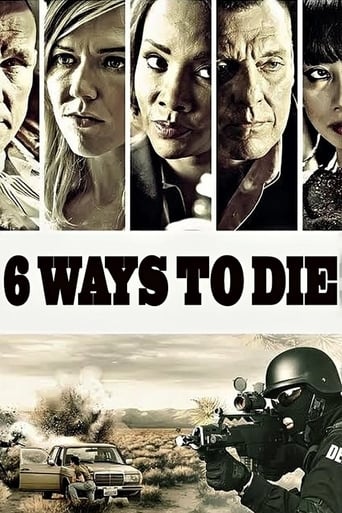 One death isn&#39;t enoughSonny &quot;Sundown&quot; Garcia is the top cocaine ..

Sonny "Sundown" Garcia is the top cocaine distributor in the United States, which has made him a very rich and powerful man. It has also made him plenty of enemies. John Doe is just such a man. A nameless man of mystery, John lives to see Sundown not just dead, but to suffer six meaningful losses before his death—his fortune, his freedom, his love, his reputation, his most valuable possession and, finally, his life. John hires six hit-men, each one assigned to inflict one of the six meaningful losses upon Sundown.