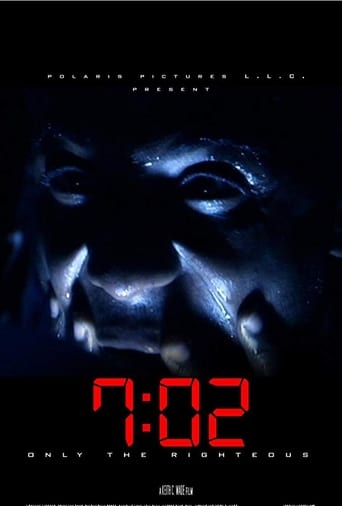 The party was supposed to start at 7:02 pm. It was election night 2008. The first African- American President of the United Stated was to be elected...but K.D, had other plans for the night...and the Devil had other plans for him. Over the course of the next 24 hours, six friends who thought they were coming over to have a good time, find themselves spiraling down the rabbit hole...to hell.