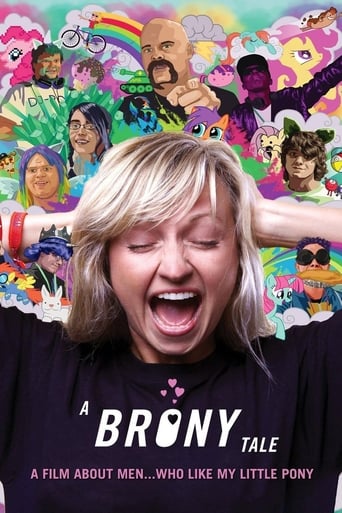 A film about men....who like My Little PonyVancouver-based voice artist Ashleigh Ball has ..

Vancouver-based voice artist Ashleigh Ball has been the voice of numerous characters in classic cartoons such as Care Bears, Strawberry Shortcake, Cinderella and more. When Ashleigh was hired to voice Apple Jack and Rainbow Dash for Hasbro's fourth series to use the My Little Pony name - My Little Pony: Friendship Is Magic - she had no idea she would become an Internet phenomenon and major celebrity to a worldwide fan-base of grownups. Bronies are united by their belief in the show's philosophy. This documentary gives an inside view of the Pony fan-world, and an intimate look at the courage it takes to just be yourself...even when that means liking a little girls' cartoon. 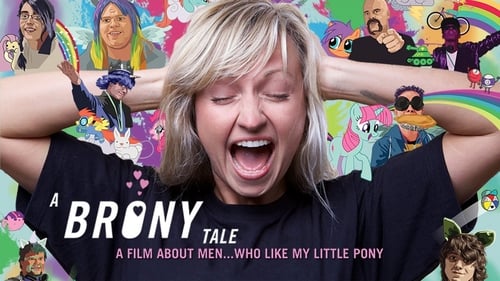