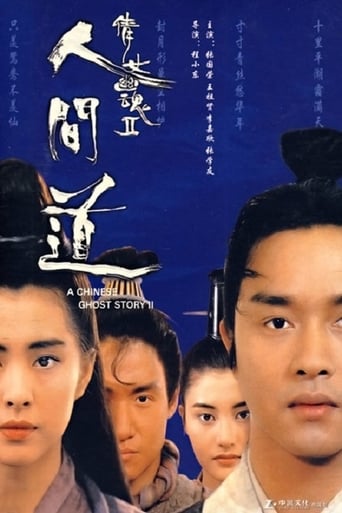 The Ultimate Ghost Saga ContinuesSeveral years after his beloved Nieh has gone, Ning is in..

Several years after his beloved Nieh has gone, Ning is innocently put into jail. Luckily, he meets a scholar, Elder Chu Kot, in the prison who finally helps him escape. Ning then meets a young witty monk Autumn. They become friends and live in an abandoned villa together. The villa is horrific, yet they choose to stay for a while. Later that night, some ghosts suddenly appear and attack; two parties fight heavily. But after clarifications, Ning and Autumn find that "the ghosts" are humans in disguise, who intend to save their leader from imprisonment but not hurting innocence. Among them, Ning finds someone who looks identical to Nieh, and considers she is the reincarnated Nieh. A real giant zombie has seen all these in behind and is ready to ambush... 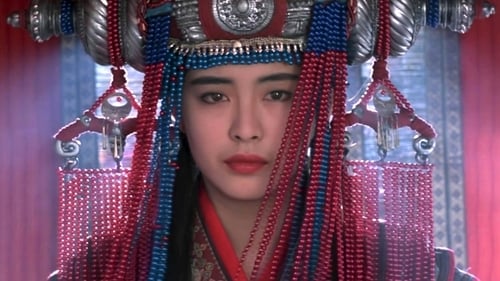 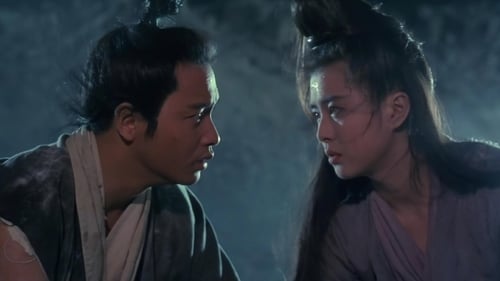