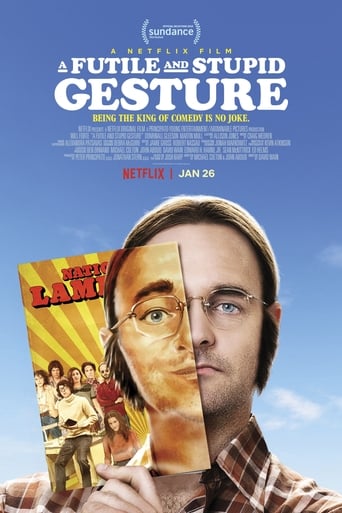 A Futile and Stupid Gesture

If You Don't Watch This Movie, We'll Kill Will Forte.

The National Lampoon name became globally recognized after the monumental success of Animal House—but before the glory days, it was a scrappy yet divinely subversive magazine and radio show that introduced the world to comedic geniuses like Bill Murray, Chevy Chase, John Belushi, and Gilda Radner. The driving force behind National Lampoon was Doug Kenney, and his truly wild and crazy story unfolds in A Futile and Stupid Gesture from Harvard to Hollywood to Caddyshack and beyond. 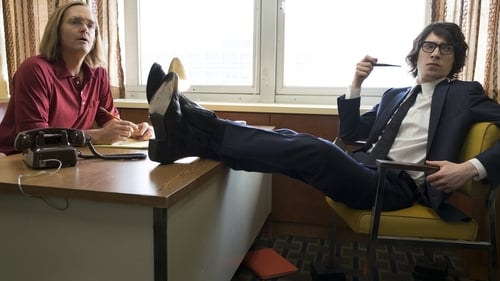 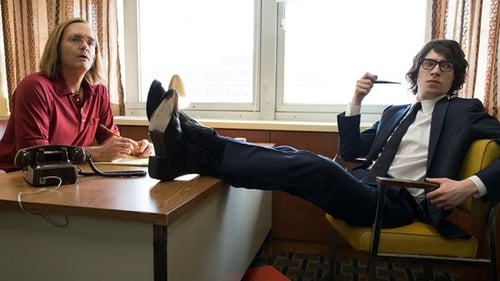 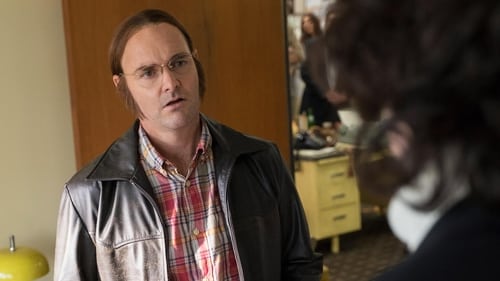 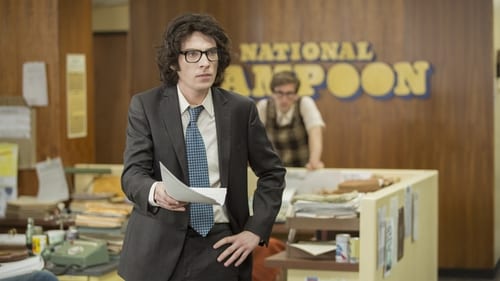