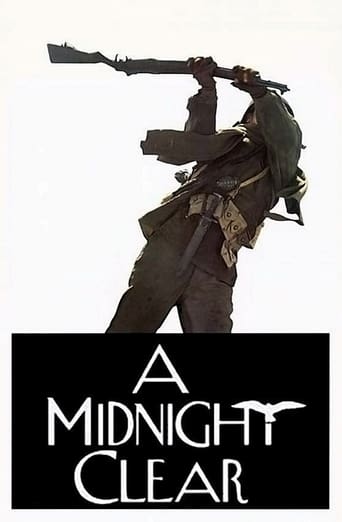 Set in 1944 France, an American Intelligence Squad locates a German Platoon wishing to surrender rather than die in Germany's final war offensive. The two groups of men, isolated from the war at present, put aside their differences and spend Christmas together before the surrender plan turns bad and both sides are forced to fight the other. 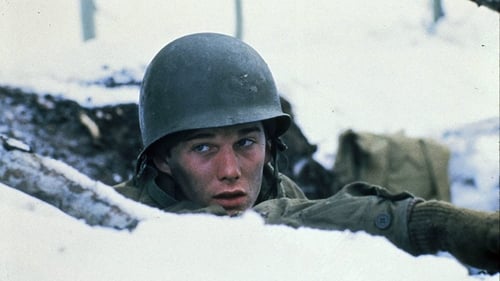 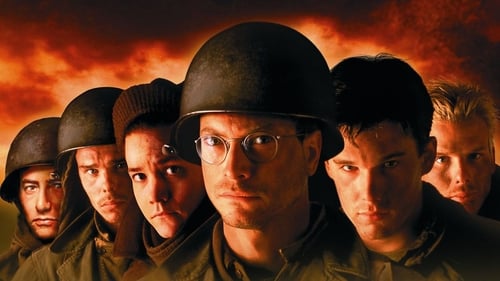 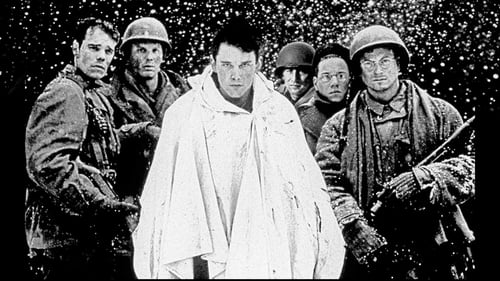 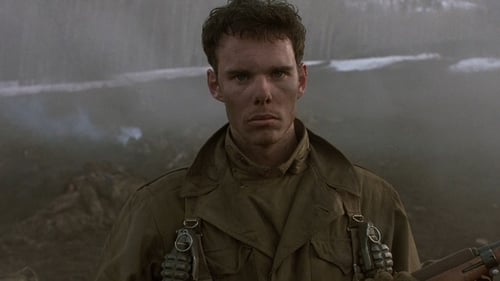 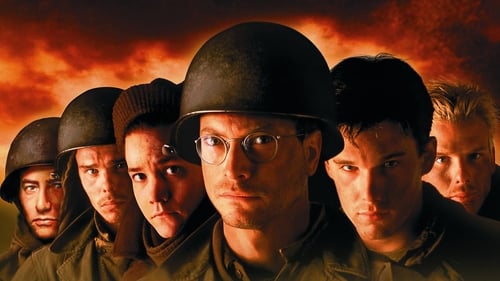