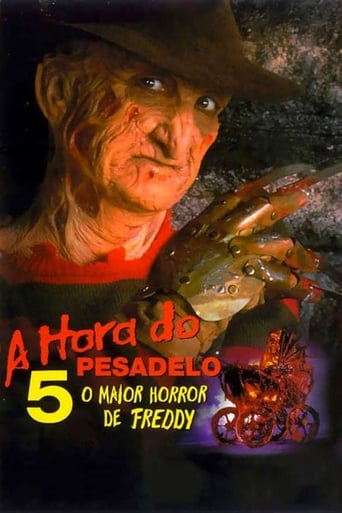 A Nightmare on Elm Street: The Dream Child

Now Freddy’s a daddy, he’s killing for two.Alice, having survived the previous install..

Alice, having survived the previous installment of the Nightmare series, finds the deadly dreams of Freddy Krueger starting once again. This time, the taunting murderer is striking through the sleeping mind of Alice's unborn child. His intention is to be "born again" into the real world. The only one who can stop Freddy is his dead mother, but can Alice free her spirit in time to save her own son? 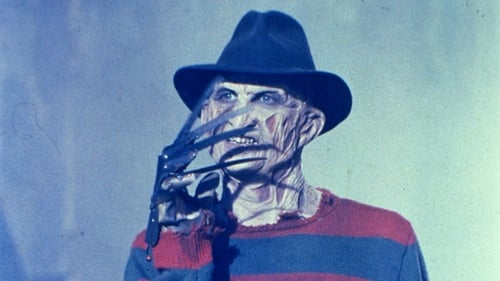 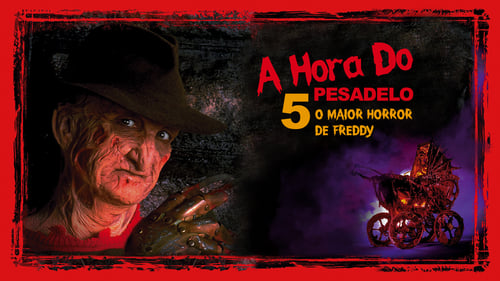 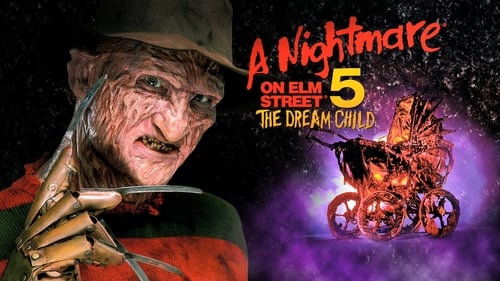 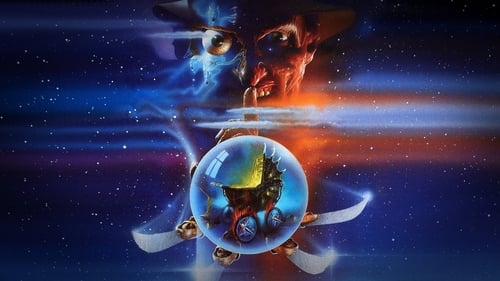