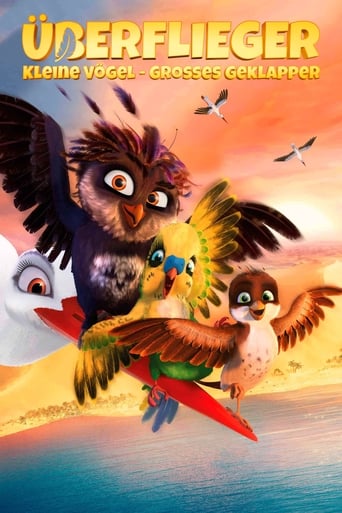 Their adventure is the destination.Orphaned at birth and raised by storks, the teenage spa..

Their adventure is the destination.

Orphaned at birth and raised by storks, the teenage sparrow Richard believes he is one of them. But when the time comes to migrate to Africa, his stork family is forced to reveal his true identity and leave him behind in the forest, since he is not a migratory bird and would not survive the journey. Determined to prove he is a stork after all, Richard ventures south on his own. But only with the help of Olga, an eccentric owl with an imaginary friend and Kiki, a narcissistic, disco-singing parakeet, does he stand a chance to reach his goal and learn to accept who he really is. 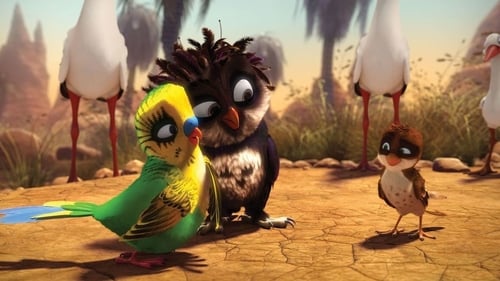 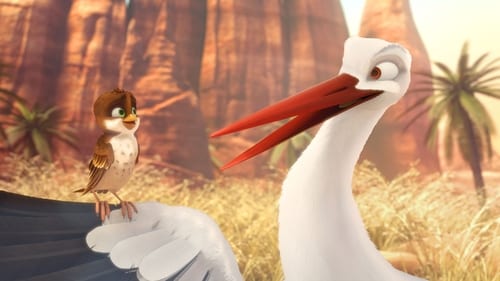 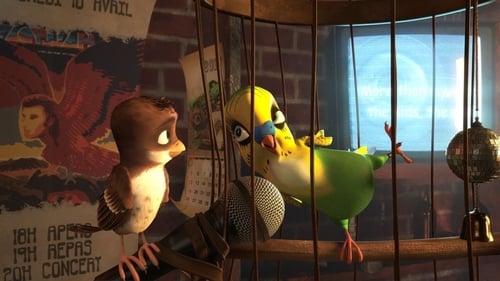 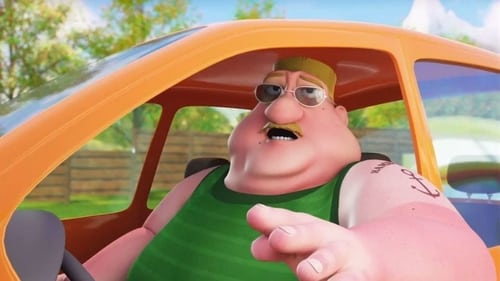 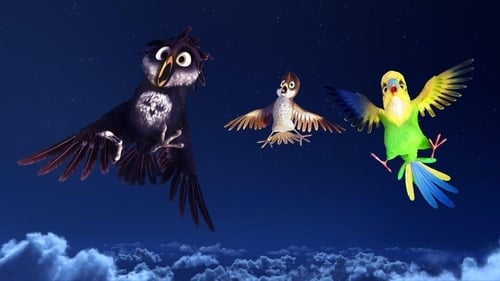 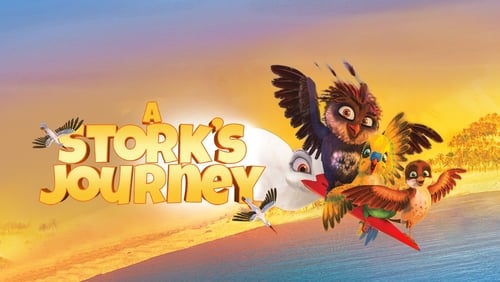 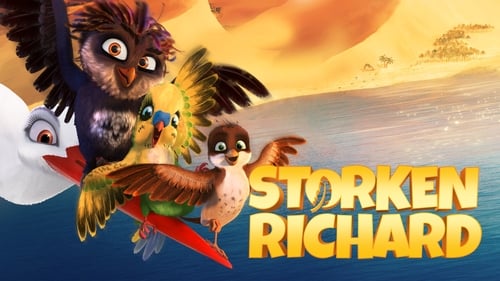 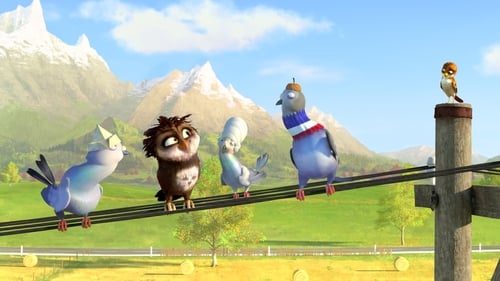