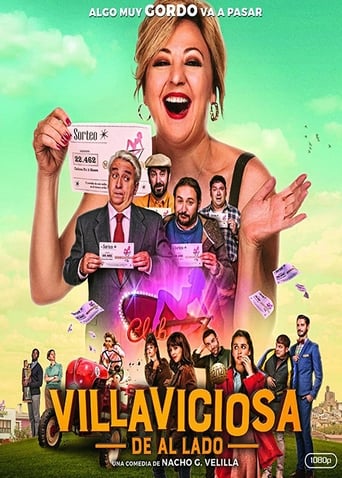 A Stroke of Luck

Villaviciosa de al Lado is a peaceful town stuck in time, living exclusively of the fame of a 200 years-old spa. Therefore, city hall's debts threatens to close the spa and ruin all town. Their salvation becomes when suddenly mayor Anselmo and the rest of members of city hall realize that they won the Christmas Lottery. But their happiness turns in horror after to discover that the prize belongs to a serial number distributed by the town's brothel, causing the suspicion of the wives and fear of the husbands after a TV interview where Mari, brothel's owner, claims that the almost men of the town will have prize from the lottery. Wanting a way to charge the prize to save the town without having to suffer the anger of their respective women, Anselmo, Ricardo, César, Juandi and Paco plots a plan in order to steal the money from the brothel, meanwhile Mari tries reconcile her stranded life and restore the memory of her deceased father, a former mayor. 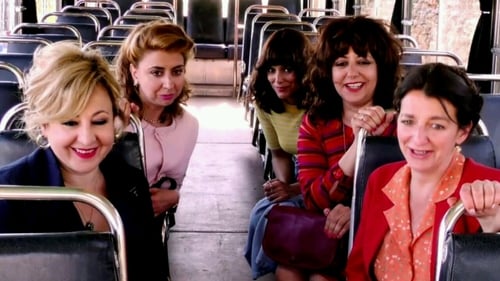