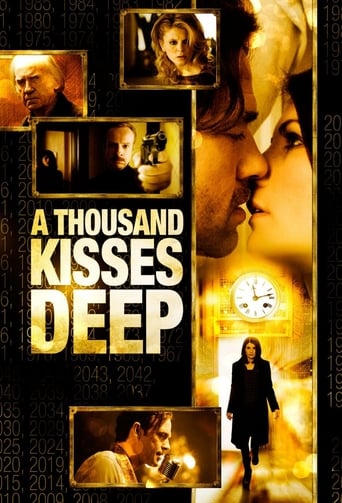 After witnessing an older version of herself committing suicide, Mia (Jodie Whittaker) att..

After witnessing an older version of herself committing suicide, Mia (Jodie Whittaker) attempts to rewrite history and thereby avert this tragic fate. She travels back in time, exploring dark secrets and lashing out against handsome Ludwig (Dougray Scott), the root of her problems. Directed by Dana Lustig, this Kafkaesque romantic thriller also stars David Warner, Emilia Fox, Chris Wilson and Allan Corduner. 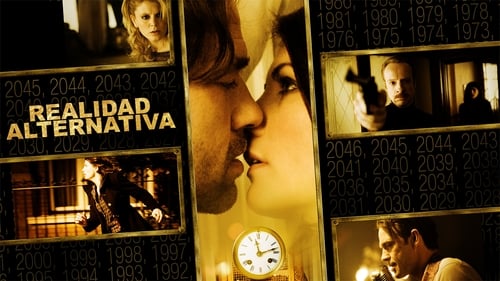 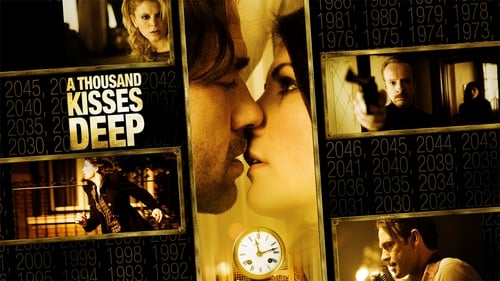 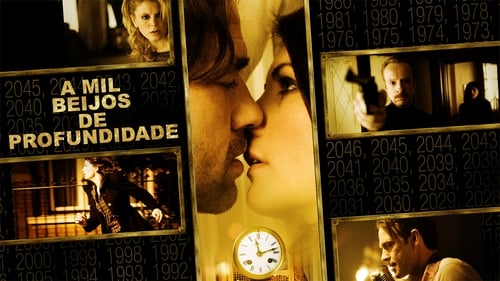 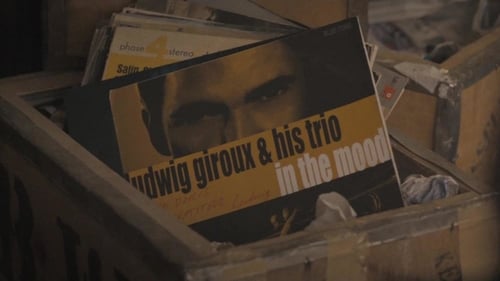 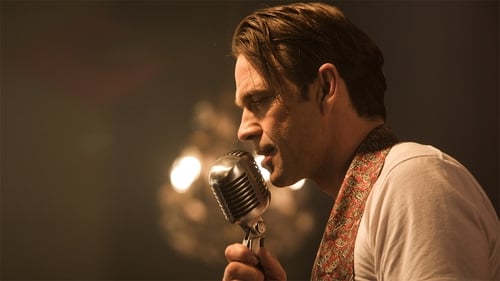