Schmidt Happens66-year-old Warren Schmidt is a retired insurance salesman and has no parti..

66-year-old Warren Schmidt is a retired insurance salesman and has no particular plans other than to drive around in the motor home his wife insisted they buy. He's not altogether bitter, but not happy either, as everything his wife does annoys him, and he disapproves of the man his daughter is about to marry. When his wife suddenly dies, he sets out to postpone the imminent marriage of his daughter to a man he doesn't like, while coping with discoveries about his late wife and himself in the process. 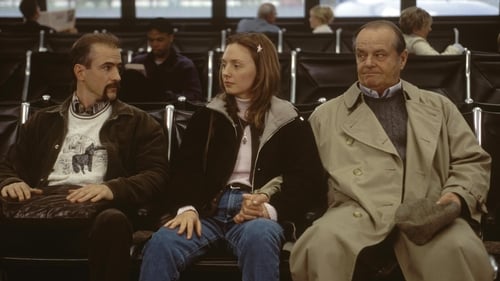 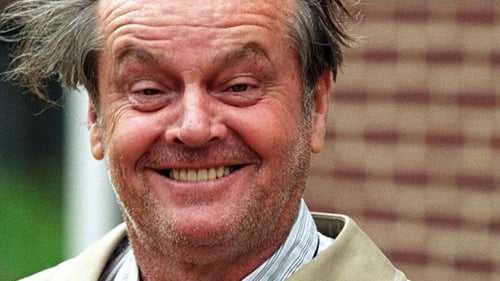