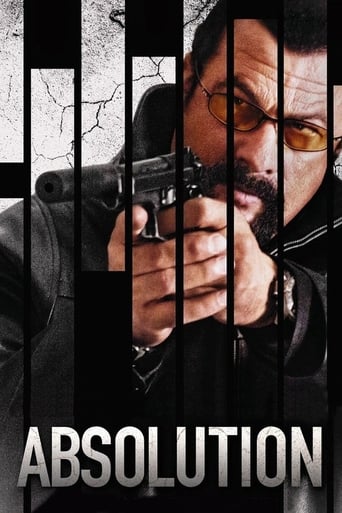 Revenge has its own set of rulesWhen a contract killer (Steven Seagal) encounters a girl o..

Revenge has its own set of rules

When a contract killer (Steven Seagal) encounters a girl on the run from a dangerous mob boss (Vinnie Jones) with powerful political ties, running a human trafficking operation, he is torn between protecting the girl, and remaining loyal to the government agency that hired him. 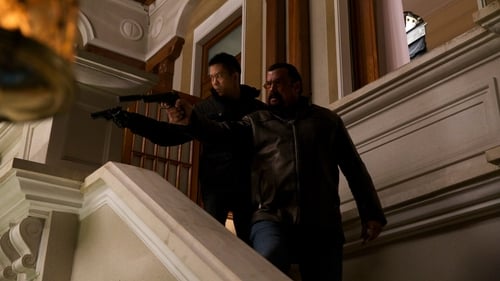 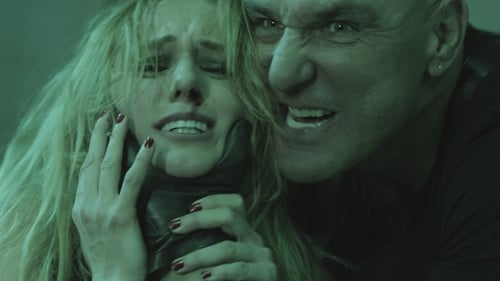 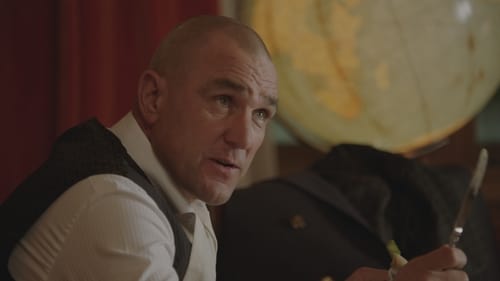 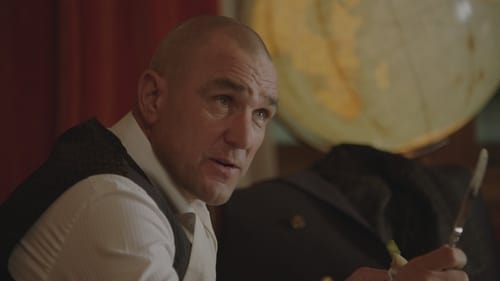 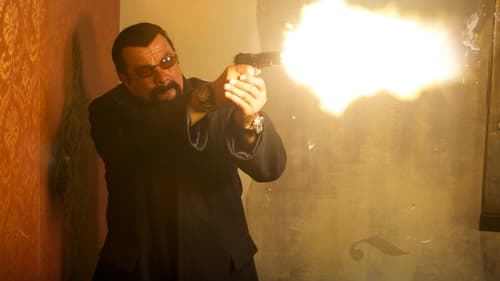