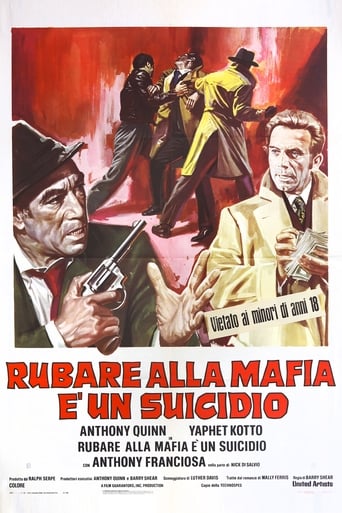 In a daring robbery, some $300,000 is taken from the Italian mob. Several mafiosi are killed, as are two policemen. Lt. Pope and Capt. Mattelli are two New York City cops trying to break the case. Three small-time criminals are on the run with the money. Will the mafia catch them first, or will the police? 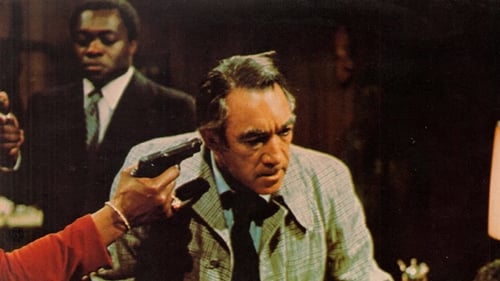 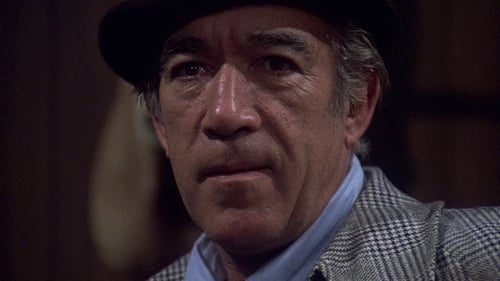 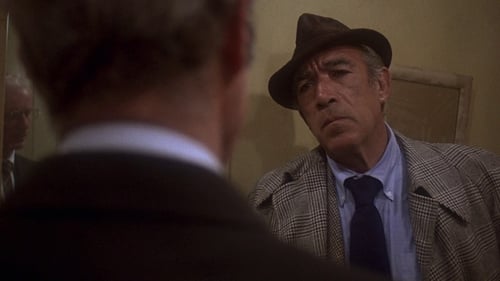 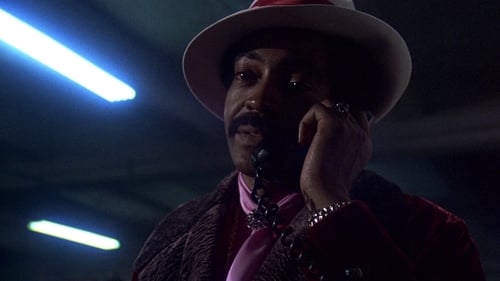 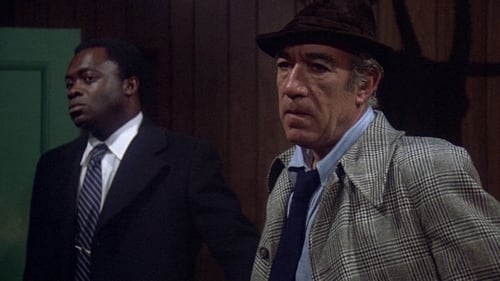 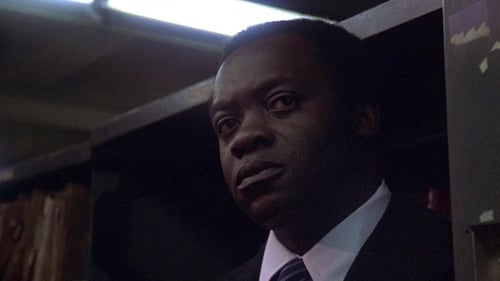 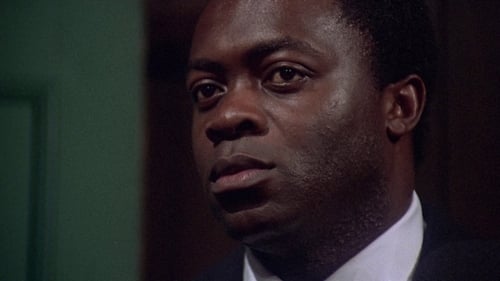 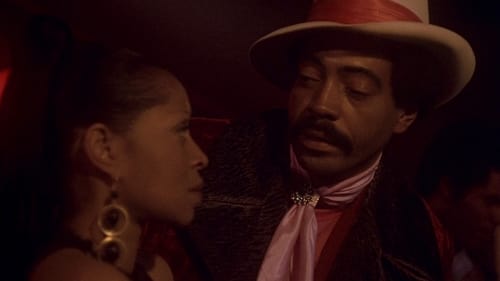 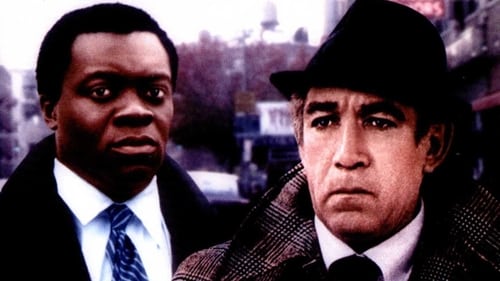