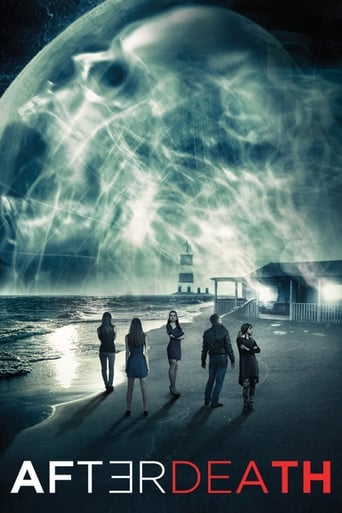 There is only hell...Five young people wake up dead. Washed up by the tide they scramble t..

There is only hell...

Five young people wake up dead. Washed up by the tide they scramble to an abandoned beach house, soon realizing that the perpetual night and blasts of pain suggest this is some version of hell. Between in-fighting and attacks by a demonic shadow creature, they recall the collapse of the nightclub that brought them here - and begin seeing hope of a second chance in the cabin's two mysterious paintings... 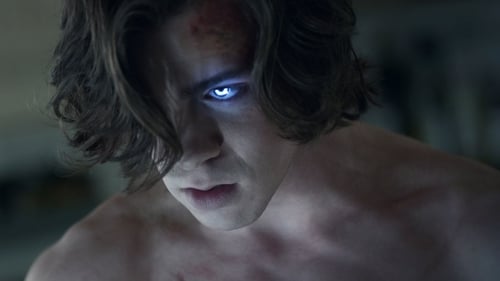