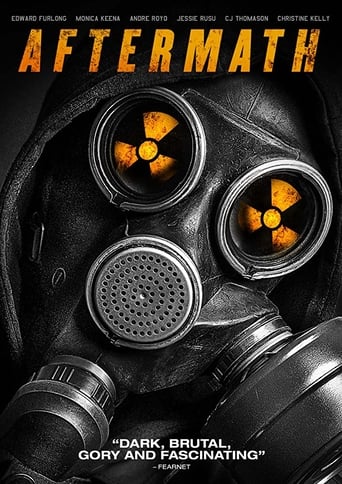 Searching for a happy ending to a tale of unimaginable disaster and horror, nine strangers..

Searching for a happy ending to a tale of unimaginable disaster and horror, nine strangers find themselves holed up together in a farmhouse cellar in rural Texas. The United States has hastily become embroiled in World War 3. A young doctor named Hunter survives the nuclear attack and is thrown together by happenstance with a group of wounded and frightened victims, including Elizabeth, a strong-willed confidant to Hunter, Brad - an antagonistic redneck jackass, and Jennifer, a barely coherent young woman suffering from severe post-traumatic stress. Together, they attempt to endure the devastating holocaust as they struggle with claustrophobia and conflicting personalities. In a makeshift shelter, Hunter and his dying companions wait for news from the government while fending off hunger, radiation sickness, and a horde of frightened and dying refugees 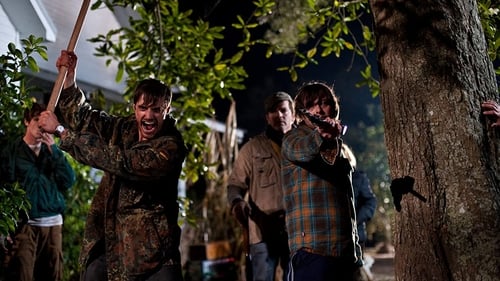