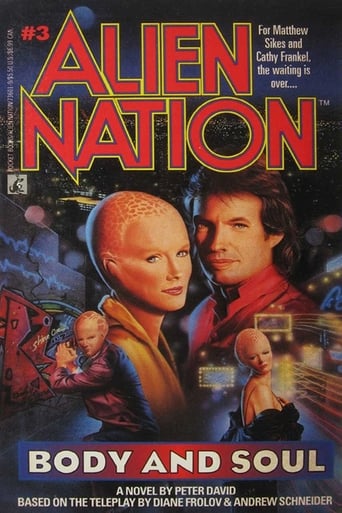 Sikes and Francisco are called in to a case when a mysterious young girl, who looks part N..

Sikes and Francisco are called in to a case when a mysterious young girl, who looks part Newcomer, part human, appears. Her huge, brutish counterpart tries to free her from the precinct, and their bizarre relationship turns out to be the result of a slaveship medical experiment. Meanwhile, Cathy and Matt are going to sex school, in preparation of becoming intimate, while Buck distresses his parents by his anti-human opinions. 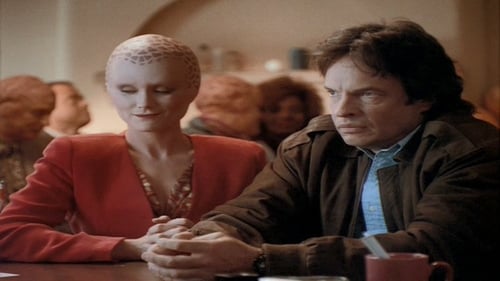