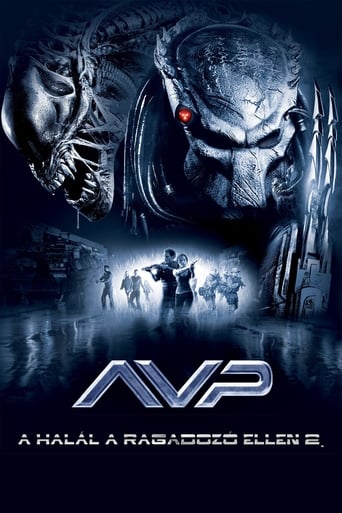 The Last Place On Earth We Want To Be Is In The MiddleThe iconic creatures from two of the..

The iconic creatures from two of the scariest film franchises in movie history wage their most brutal battle ever—in our own backyard. The small town of Gunnison, Colorado becomes a war zone between two of the deadliest extra-terrestrial life forms—the Alien and the Predator. When a Predator scout ship crash-lands in the hills outside the town, Alien Facehuggers and a hybrid Alien/Predator are released and begin to terrorize the town. 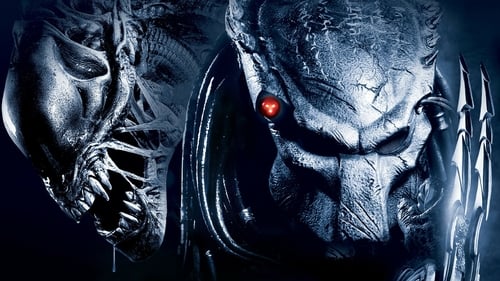 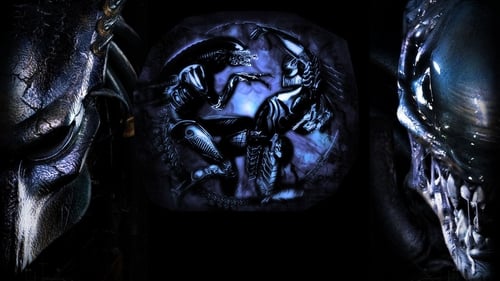 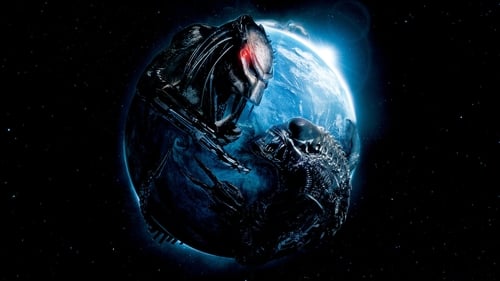 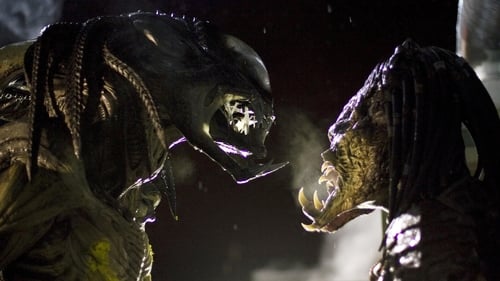 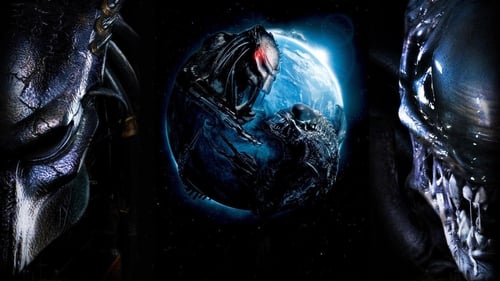 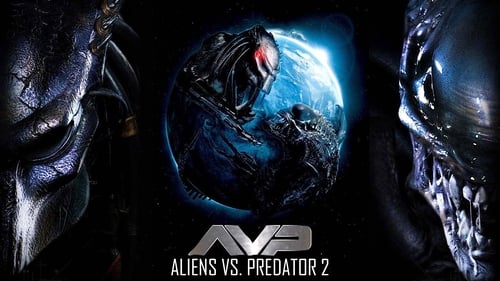 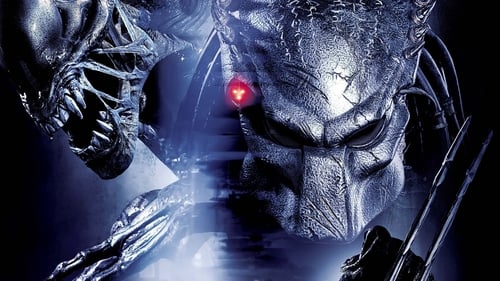