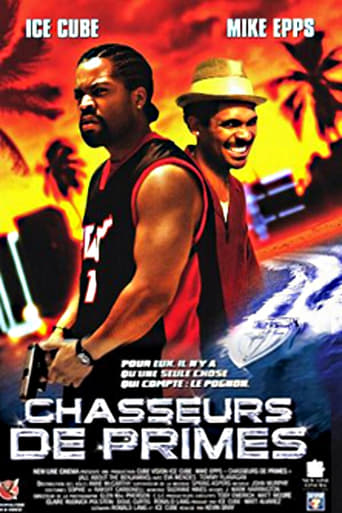 All About the Benjamins

Money can make people do funny things.Bucum Jackson (Cube) is a bounty hunter with a lot o..

Bucum Jackson (Cube) is a bounty hunter with a lot of attitude and no interest in taking on a partner. Working at Martinez Bail Bonds, Jackson has unorthodox methods of tracking down low-life criminals, but they work, and one day he hopes to become his own boss and open up his own private investigation firm. Reggie Wright (Epps) is a slippery con artist who is avoiding the law, and Jackson. During a cat and mouse chase, the two stumble on a multi-million dollar diamond heist. Hiding from Jackson, Wright finds himself in the thieves' getaway van and ends up having to escape from them after they discover their booty is fake, much to the displeasure of their ruthless boss (Flanagan). When Wright meets up with his girlfriend (Mendes), he discovers that his recently purchased lottery ticket is the sole winner of $60 million. Unfortunately, his wallet, which held the ticket, was left in the thieves' van, so he persuades Jackson to help him get it back. 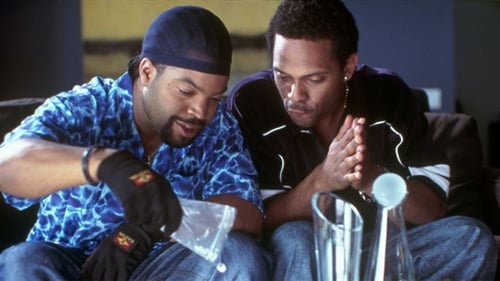 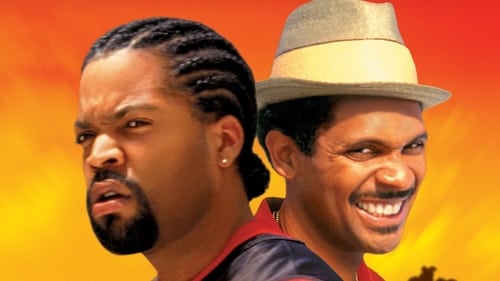 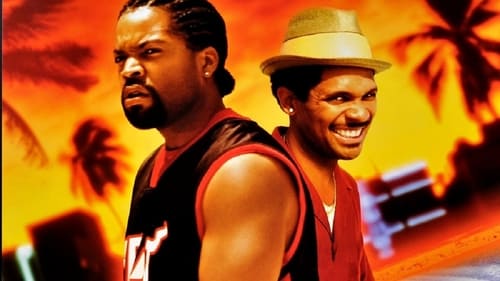