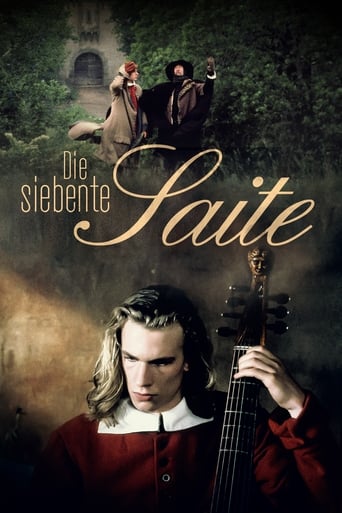 All the Mornings of the World

It's late 17th century. The viola da gamba player Monsieur de Sainte Colombe comes home to find that his wife died while he was away. In his grief he builds a small house in his garden into wich he moves to dedicate his life to music and his two young daughters Madeleine and Toinette, avoiding the outside world. Rumor about him and his music is widespread, and even reaches to the court of Louis XIV, who wants him at his court in Lully's orchestra, but Monsieur de Sainte Colombe refuses. One day a young man, Marin Marais, comes to see him with a request, he wants to be taught how to play the violin. 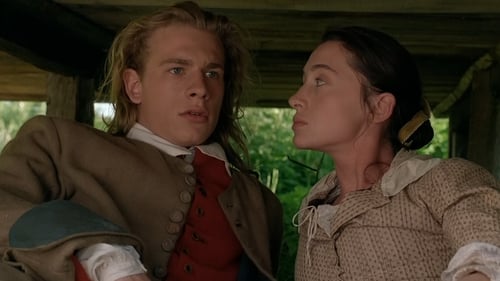 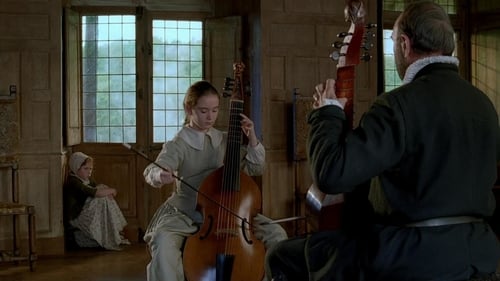