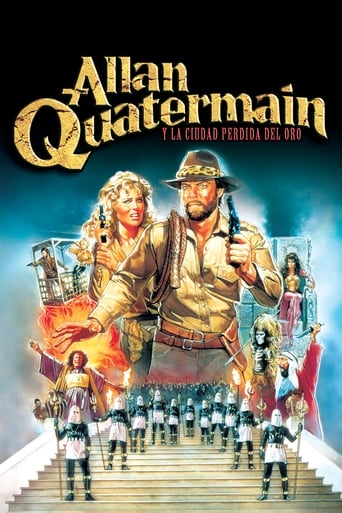 Allan Quatermain and the Lost City of Gold

Richard Chamberlain returns in the sequel to 'King Solomon's Mines'

After his brother Robeson disappears without a trace while exploring Africa in search of a legendary 'white tribe', Allan Quatermain decides to follow in his footsteps to learn what became of him. Soon after arriving, he discovers the Lost City of Gold, controlled by the evil lord Agon, and mined by his legions of white slaves. 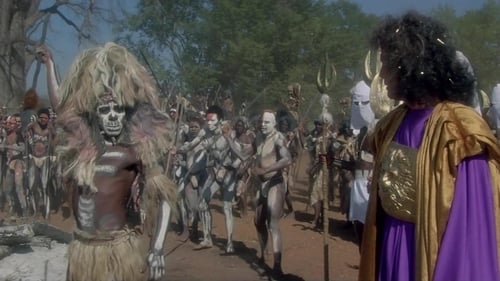 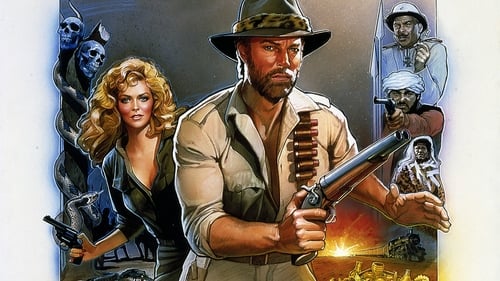 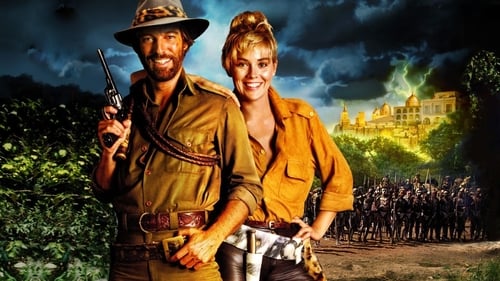