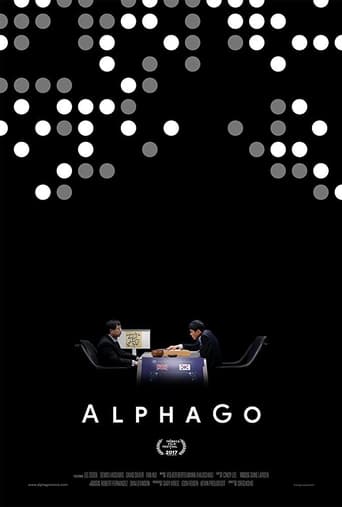 The ancient Chinese game of Go has long been considered a grand challenge for artificial i..

The ancient Chinese game of Go has long been considered a grand challenge for artificial intelligence. Yet in 2016, Google's DeepMind team announced that they would be taking on Lee Sedol, the world's most elite Go champion. AlphaGo chronicles the team as it prepares to test the limits of its rapidly-evolving AI technology. The film pits man against machine, and reveals as much about the workings of the human mind as it does the future of AI. 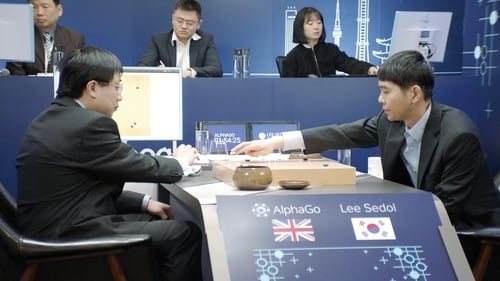