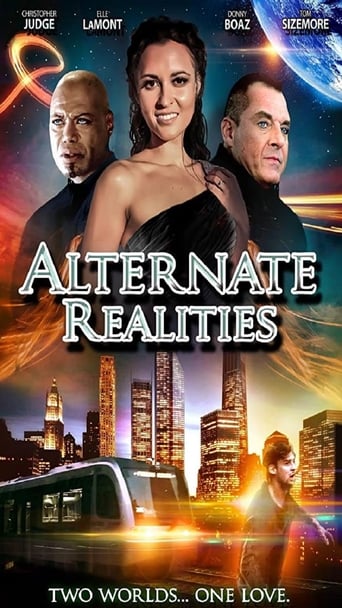 Two Worlds... One LoveJohn Rotit is a happy, content man with a loving wife. Hours later, ..

John Rotit is a happy, content man with a loving wife. Hours later, he's a rock star shooting up heroin. And after that...he's something far more sinister. John unwillingly flashes between three parallel lives in which he knowingly exists in each. He has no clue how or why this phenomenon is occurring, only that he wants it to stop. John's judgment becomes clouded as he'll do anything he can to end his flashes and remain in the one life where he's truly happy. 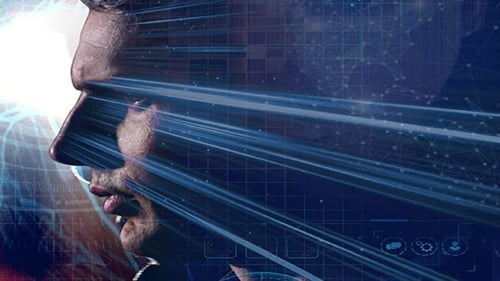