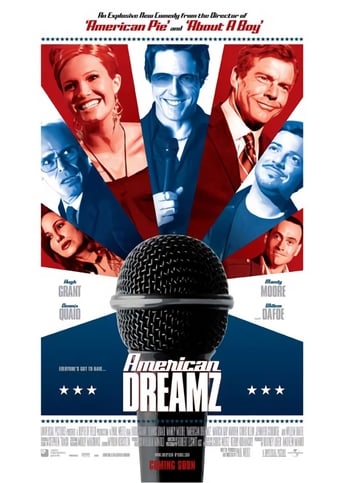 Imagine a country where more people vote for a pop idol than they do for their next Presid..

Imagine a country where more people vote for a pop idol than they do for their next President.

The new season of "American Dreamz," the wildly popular television singing contest, has captured the country's attention, as the competition looks to be between a young Midwestern gal (Moore) and a showtunes-loving young man from Orange County (Golzari). Recently awakened President Staton (Quaid) even wants in on the craze, as he signs up for the potential explosive season finale. 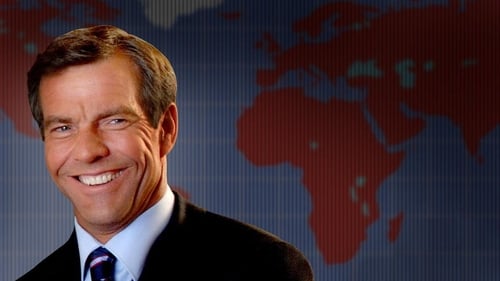 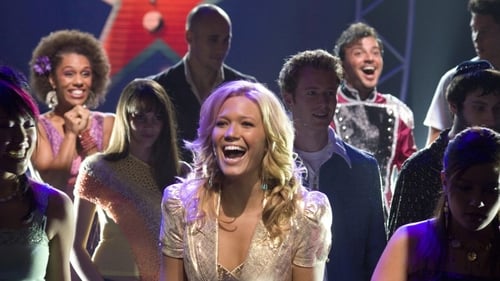