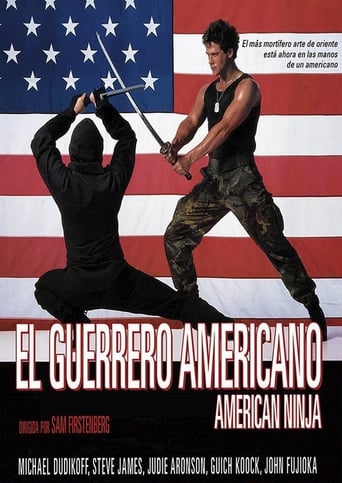 Joe Armstrong, an orphaned drifter will little respect for much other than martial arts, f..

Joe Armstrong, an orphaned drifter will little respect for much other than martial arts, finds himself on an American Army base in The Philippines after a judge gives him a choice of enlistment or prison. On one of his first missions driving a convoy, his platoon is attacked by a group of rebels who try to steal the weapons the platoon is transporting and kidnap the base colonel's daughter. 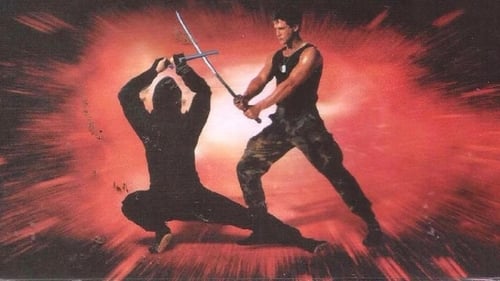 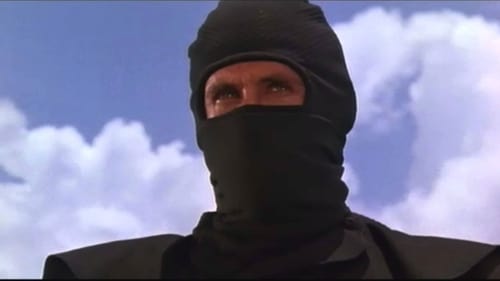 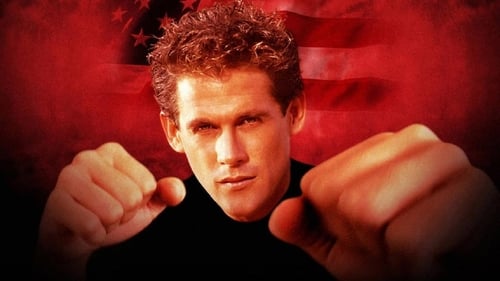