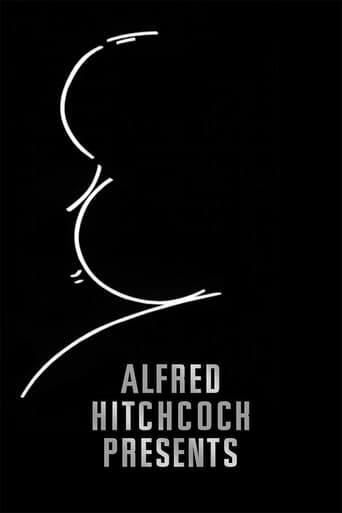 The Children of Alda Nouva

Most Likely to Succeed

What Frightened You, Fred?

The Woman Who Wanted to Live

The Faith of Aaron Menefee

The Door Without a Key

A Jury of Her Peers

The Right Kind of Medicine

You Can't be A Little Girl All Your Life

Cop for a Day

You Can't Trust a Man

Incident in a Small Jail

The Greatest Monster of Them All

A Crime for Mothers

The Man Who Found the Money

The Man With Two Faces

The Contest for Aaron Gold

Mrs. Bixby and the Colonel's Coat

One Grave Too Many

I Can Take Care of Myself

Mother, May I Go out to Swim?

The Little Man Who Was There

The Day of the Bullet

Not the Running Type

The Ikon of Elijah

Man from the South

An Occurrence at Owl Creek Bridge

Specialty of the House

Invitation to an Accident

A Night With the Boys

I'll Take Care of You

The Morning of the Bride

And the Desert Shall Blossom

Safety for the Witness

A Man with a Problem

A Dip in the Pool

Lamb to the Slaughter

Bull in a China Shop

Flight to the East

The Right Kind of House

The Return of the Hero

Miss Bracegirdle Does Her Duty

Night of the Execution

The Hands of Mr. Ottermole

The Night the World Ended

The Three Dreams of Mr. Findlater

One More Mile to Go

The Cream of the Jest

One for the Road

The End of Indian Summer

Conversation Over a Corpse

None Are So Blind

The Gentleman from America

The Orderly World of Mr. Appleby

There Was an Old Woman

You Got to Have Luck

A Bullet for Baldwin

The Case of Mr. Pelham

Startime: Incident at a Corner

The Thrilling Art of Alfred Hitchcock

A Talk WIth Hitchcock

Alfred Hitchcock Presents: A Look Back 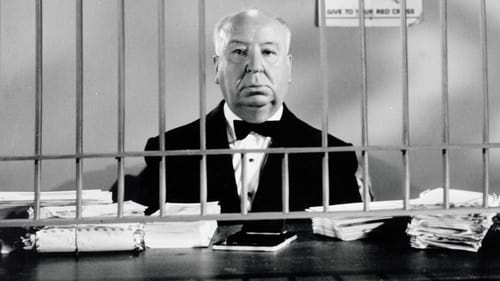