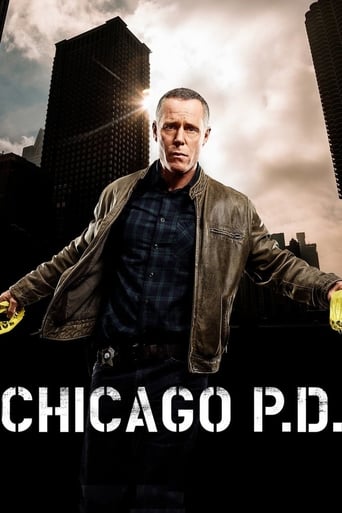 A riveting police drama about the men and women of the Chicago Police Department&#39;s..

Silence of the Night

The Devil You Know

What Could Have Been

The Thing About Heroes

Fork in the Road

I Remember Her Now

A Shot Heard Round the World

Made a Wrong Turn

In a Duffel Bag

If We Were Normal

Kasual with a K

The Cases That Need to Be Solved

The Song of Gregory Williams Yates (2)

Looking Out for Stateville

Knocked the Family Right Out

Never Forget I Love You

A Dead Kid, a Notebook, and a Lot of Maybes

Debts of the Past

Push the Pain Away

The Number of Rats (II)

Get Back to Even

What Puts You on That Ledge

What Do You Do

We Don't Work Together Anymore

Shouldn't Have Been Alone (2)

Assignment of the Year

They'll Have to Go Through Me (III)

Turn the Light Off

At Least It's Justice

The Price We Pay

Wrong Side of The Bars

A riveting police drama about the men and women of the Chicago Police Department's District 21 who put it all on the line to serve and protect their community. District 21 is made up of two distinctly different groups: the uniformed cops who patrol the beat and go head-to-head with the city's street crimes and the Intelligence Unit that combats the city's major offenses - organized crime, drug trafficking, high profile murders and beyond. 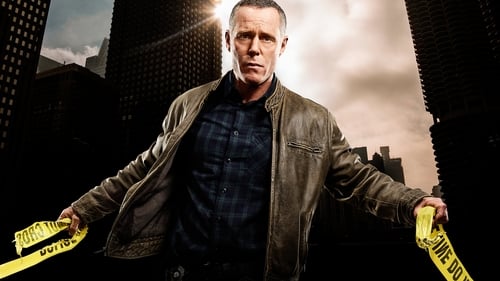 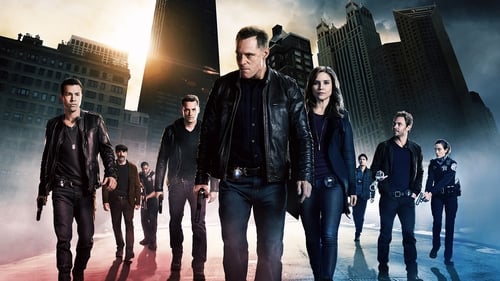 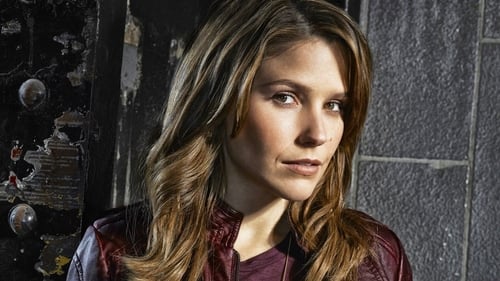 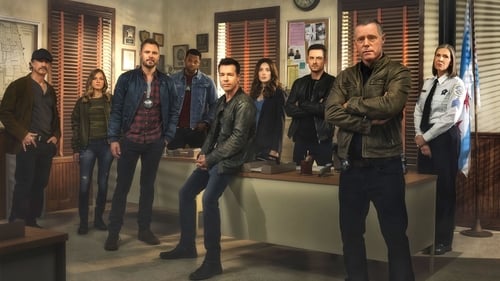 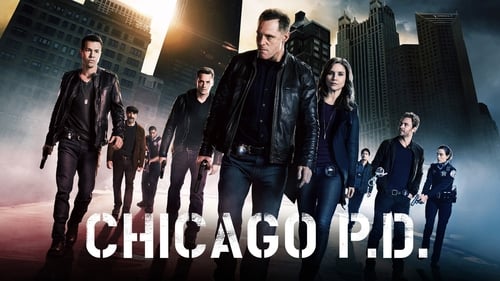 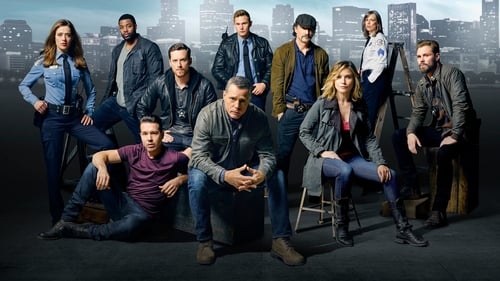 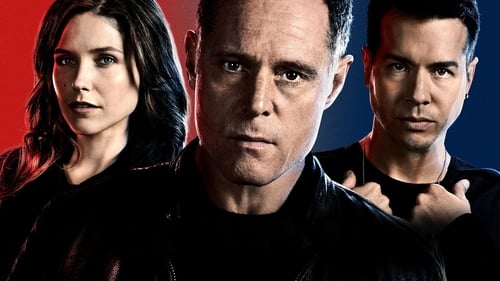 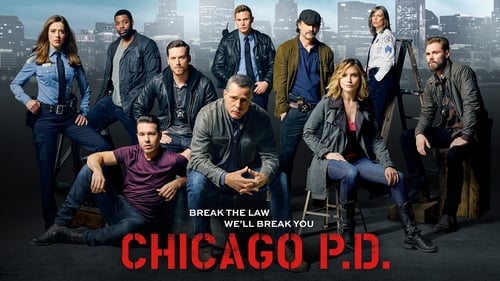 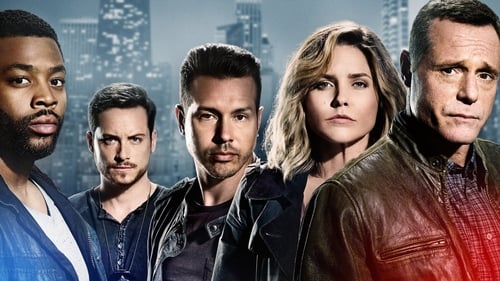 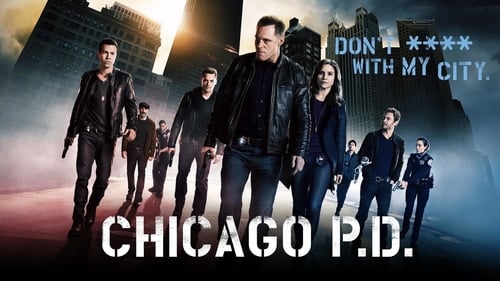 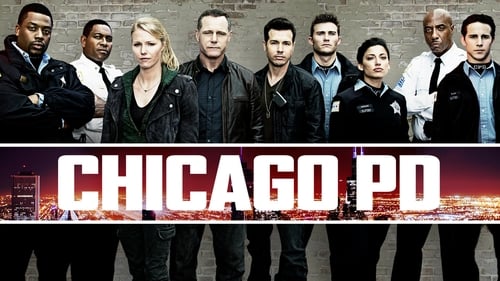 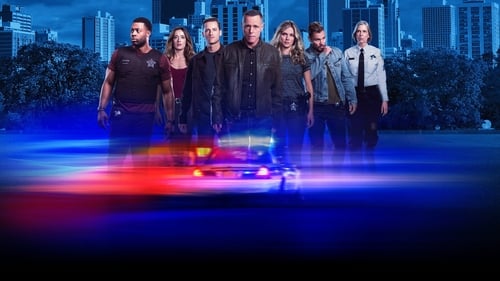