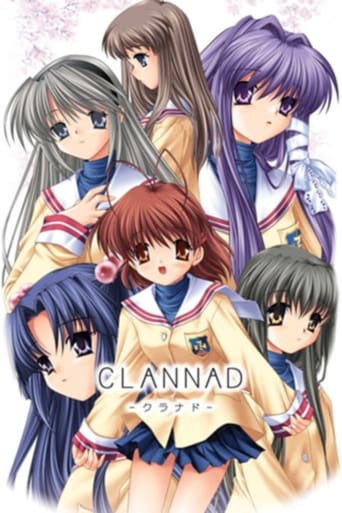 Tomoya Okazaki is a third year high school student resentful of his life. His mother passe..

The End of the World

The Ends of the Earth

In the Remains of Summer

A Season of Beginnings

Forever By Your Side

The Season You Were There

With the Same Smile as That Day

Hearts Out of Sync

In Search of False Love

A Farewell to the End of Summer

Preparing for the School Festival

The Secret Plan of Reversal

Until the End of the Dream

The Breeze Fading at Dusk

Once More After the Tears

On a Slope with Falling Cherry Blossoms

Under the Green Tree

Events From A Year Ago

It Happened During Summer Vacation

Tomoya Okazaki is a third year high school student resentful of his life. His mother passed away from a car accident when he was younger, causing his father to resort to alcohol and cigarettes. This results in fights between the two until Tomoya's shoulder is injured in a fight. Since then, Tomoya has had distant relationships with his father, causing him to become a delinquent over time. While on a walk to school, he meets a strange girl named Nagisa Furukawa who is a year older, but is repeating due to illness. Due to this, she is often alone as most of her friends have moved on. The two begin hanging out and slowly, as time goes by, Tomoya finds his life shifting in a new direction. Anime based on a popular visual novel game. 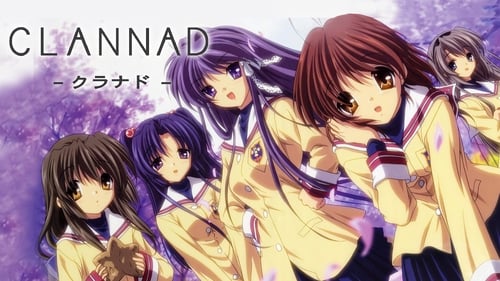