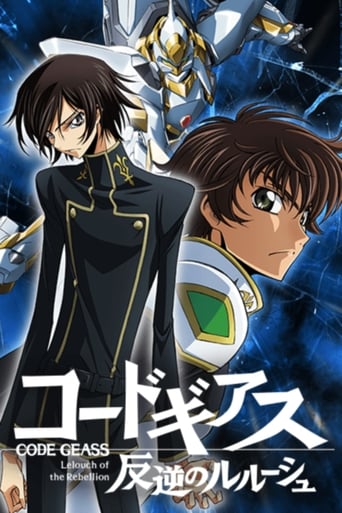 Code Geass: Lelouch of the Rebellion

Japan has been invaded and conquered by the Britannian Empire. Japan is now known as Area ..

The Grip of Damocles

The Taste of Humiliation

Assassin from the Past

A Bride in the Vermillion Forbidden City

Surprise Attack over the Pacific

Knights of the Round

Counterattack at the Gallows

The Day a Demon Awakens

At Least with Sorrow

Island of the Gods

I Order you, Suzaku Kururugi

The Messenger from Kyoto

The Princess and the Witch

His Name is Zero

The Day a New Demon was Born

Code Geass: Lelouch of the Re;Surrection

Code Geass: Akito the Exiled 5: To Beloved Ones

Japan has been invaded and conquered by the Britannian Empire. Japan is now known as Area 11 and its citizens known as Elevens. The Britannian Empire takes away Japan's autonomous power and imposes its rule through the use of Knightmares. The Empire's rule has never faltered, but cracks have begun to show... 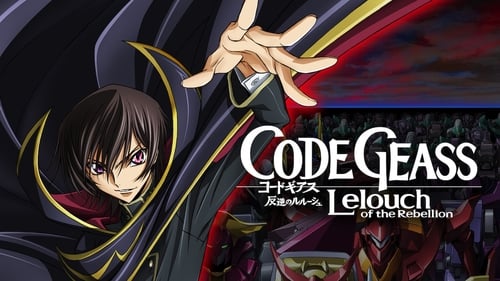 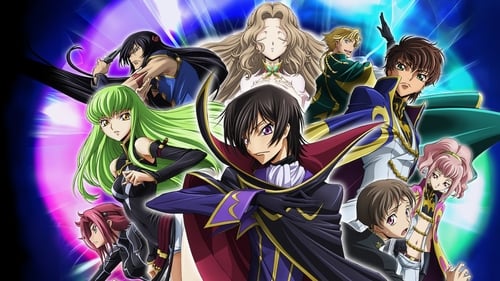