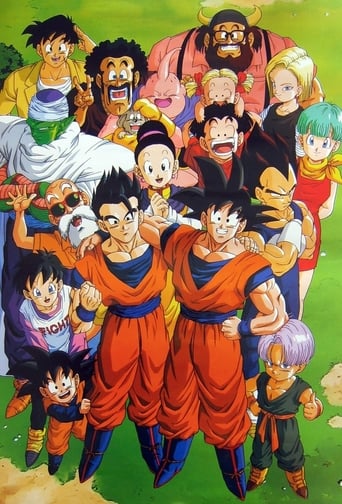 Five years have passed since the fight with Piccolo Jr., and Goku now has a son, Gohan. Th..

Battle for the Universe Begins

The Innards of Buu

Rip in the Universe

A Search for Survivors

The Evil of Men

I Kill No More

Out from the Broken Sword

Return to Other World

Goku's Time Is Up

The Terror of Mr. Buu

Heart of a Villain

King of the Demons

A Dark and Secret Power

Who Will Fight Who?

Best of the Boys

Gather for the Tournament

Warriors of the Dead

Faith in a Boy

The Fight is Over

The Puzzle of General Tao

Meet Me in the Ring

What is the Tournament?

Bow to the Prince

The Monster is Coming

His Name is Cell

No Match for the Androids

The Secret of Dr. Gero

Duel on a Vanishing Planet

Power of the Spirit

Clash of the Super Powers

The End of Vegeta

Goku Is Ginyu and Ginyu Is Goku

The Past and the Future

Vegeta Has a Ball

The Prince Fights Back

Picking Up The Pieces

Hero in The Shadows

The End of Snake Way

Plight of The Children

Plan to Eradicate the Super Saiyans

Yo! Son Goku and His Friends Return!!

Looking Back at it All: The Dragon Ball Z Year-End Show!

Plan to Eradicate the Saiyans (2)

Plan to Eradicate the Saiyans (1)

The History of Trunks

Bardock - The Father of Goku

Five years have passed since the fight with Piccolo Jr., and Goku now has a son, Gohan. The peace is interrupted when an alien named Raditz arrives on Earth in a spacecraft and tracks down Goku, revealing to him that that they are members of a near-extinct warrior race called the Saiyans. 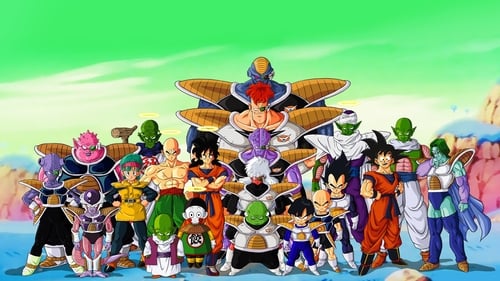 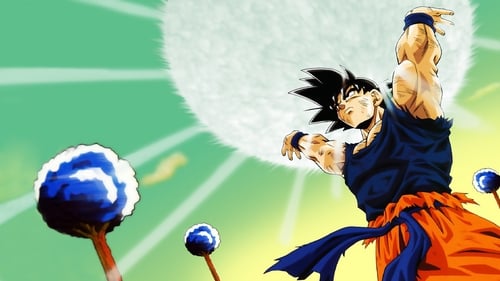 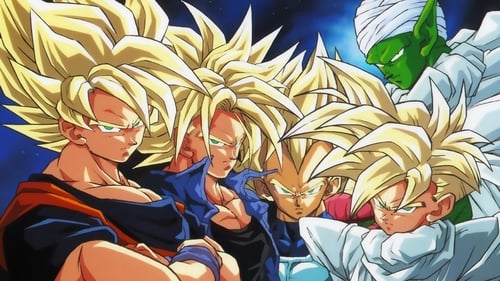 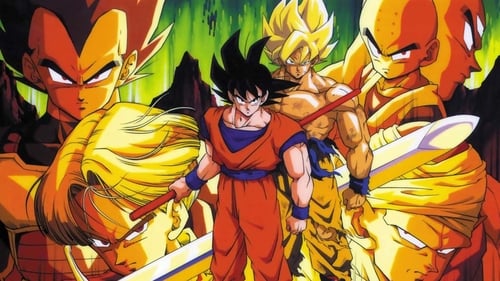 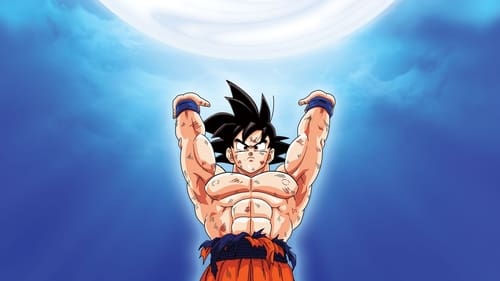 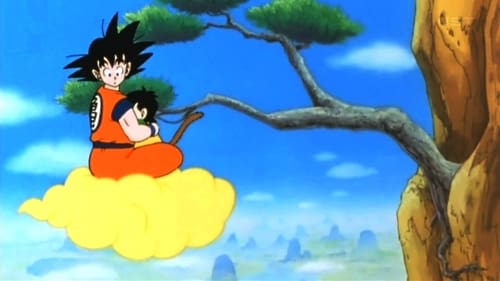 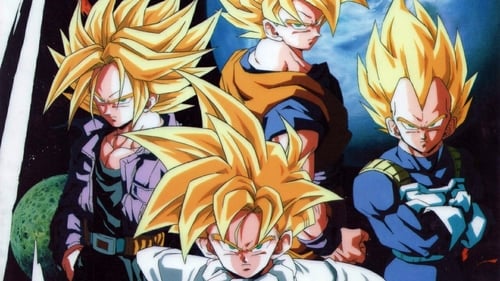 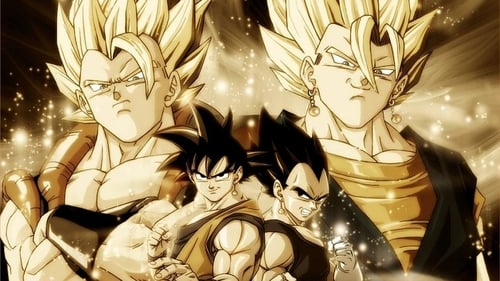 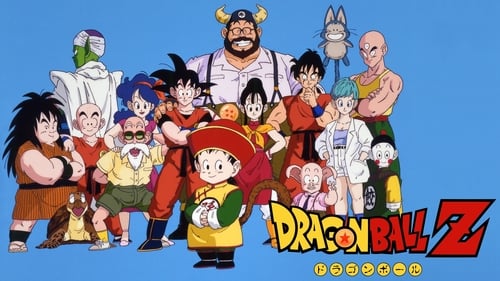