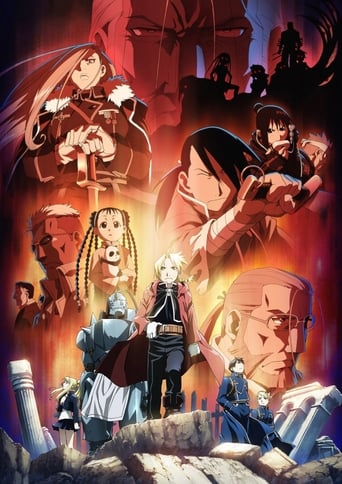 The Other Side of the Gateway

He Who Would Swallow God

Eye of Heaven, Gateway of Earth

The Return of the Führer

The Adults' Way of Life

The Oath in the Tunnel

Bite of the Ant

Signs of a Counteroffensive

Homunculus (The Dwarf in the Flask)

The Shape of This Country

The Northern Wall of Briggs

The Ishvalan War of Extermination

Struggle of the Fool

Girl on the Battlefield

Backs in the Distance

Advance of the Fool

Father Before the Grave

Death of the Undying

The Arrogant Palm of a Small Human

Footsteps of a Comrade-in-Arms

Envoy from the East

Those Who Lurk Underground

One is All, All is One

Four Panel Comic Theater: The Power of a God

Four Panel Comic Theater: Come Over to My Place

Four Panel Comic Theater: It's Out!

Four Panel Comic Theater: There'll Be No Undoing It!!

Four Panel Comic Theater: I Can Do It Myself!

Yet Another Man's Battlefield

The Tale of Teacher

Edward and Alphonse Elric's reckless disregard for alchemy's fun­damental laws ripped half of Ed's limbs from his body and left Al's soul clinging to a cold suit of armor. To restore what was lost, the brothers scour a war-torn land for the Philosopher's Sto­ne, a fabled relic which grants the ability to perform alchemy in impossible ways.The Elrics are not alone in their search; the corrupt State Military is also eager to harness the artifact's power. So too are the strange Homunculi and their shadowy creator. The mythical gem lures exotic alchemists from distant kingdoms, scarring some deeply enough to inspire murder. As the Elrics find their course altered by these enemies and allies, their purpose remains unchanged – and their bond unbreakable. 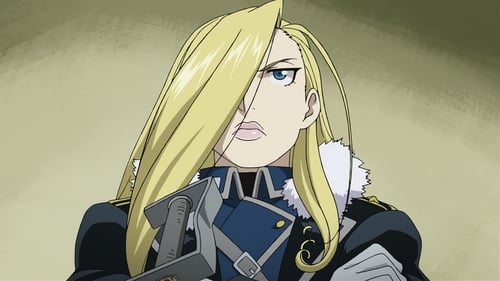 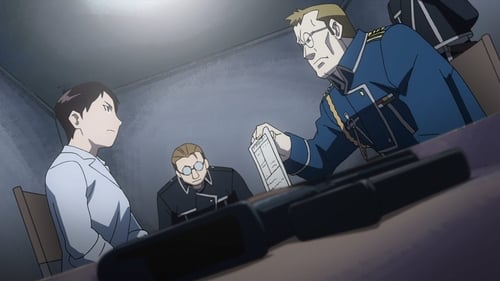 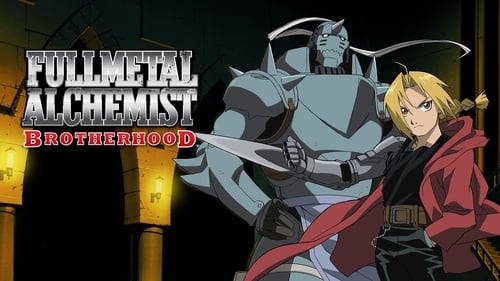 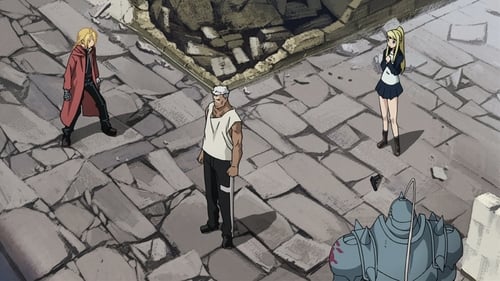 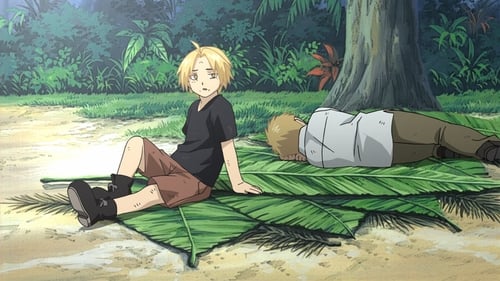 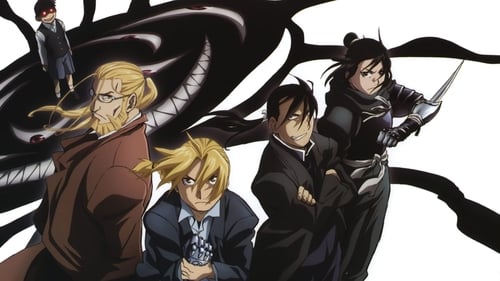 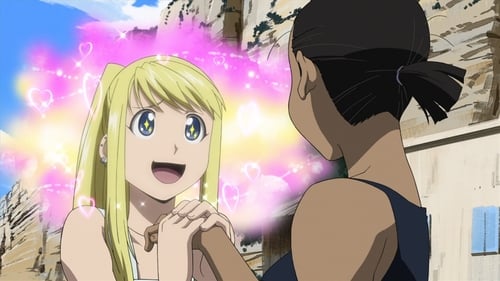 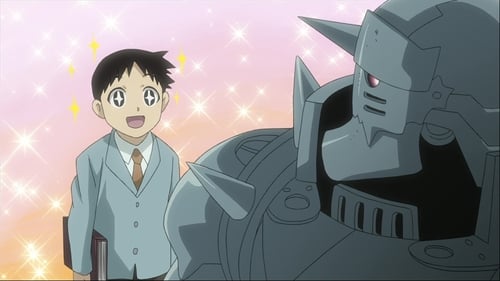 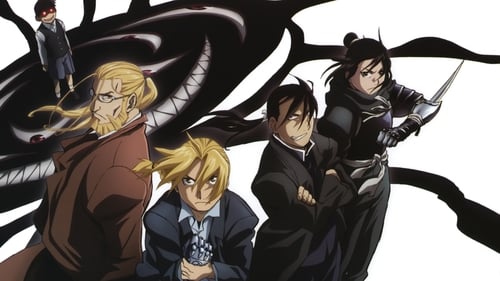