Geordie Shore is a British reality television series broadcast on MTV. Based in Newcastle ..

Get This Party Started!

Beau & Bethan Back On!

The Family Is Rocked!

Buckle Up! The Geordies Hit Belfast!

Beau & Bethan Get It On!

All Change In The House

On Tour with Geordie Shore

Geordie Shore is a British reality television series broadcast on MTV. Based in Newcastle upon Tyne, it premiered on 24 May 2011, and is the British spin-off of the American show Jersey Shore. "Geordie" is the regional nickname and dialect given to the people of the Tyneside area of North East England, and is closely associated with the city of Newcastle upon Tyne and its environs where the show is set. However the show includes cast members from various parts of North East England. 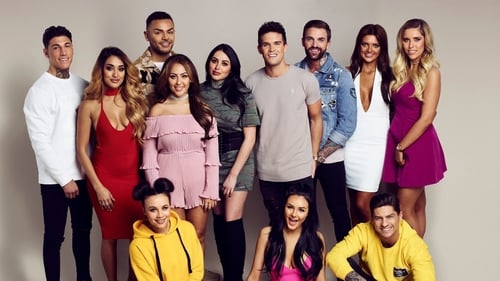 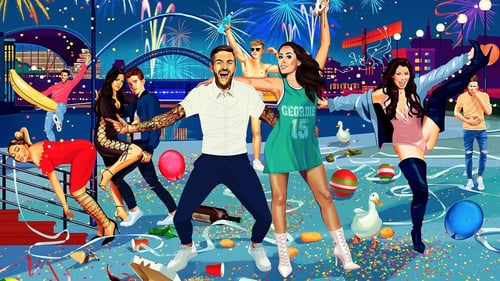 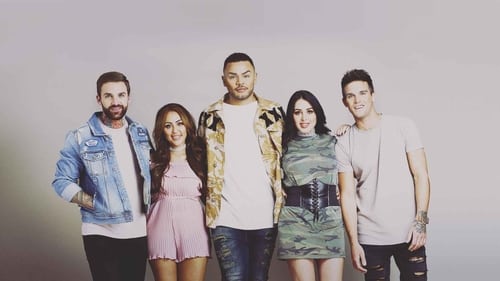 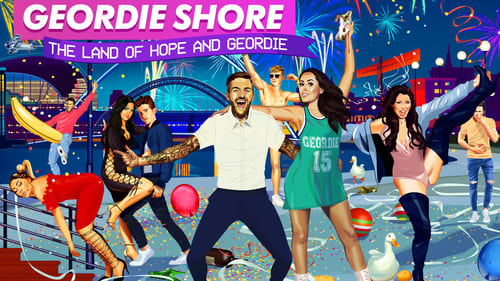