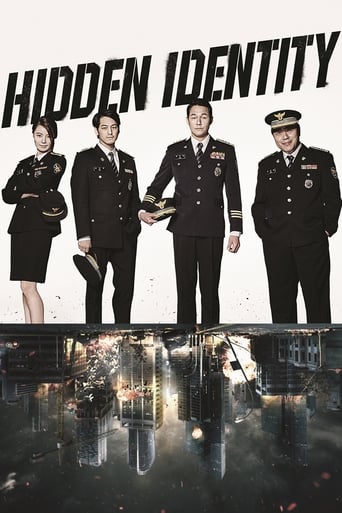 The heat is on in Investigation 5, an undercover police unit specializing in thwarting vio..

The heat is on in Investigation 5, an undercover police unit specializing in thwarting violent crimes. Led by Superintendent Jang Moon Won, this team of young and elite officers, including Cha Gun Woo, Jang Min Joo, and Lee Won Jong, assume new identities and infiltrate dangerous crime syndicates. With only their wits and poker faces at their disposal, can the team complete their missions without blowing their covers in hostile territory?