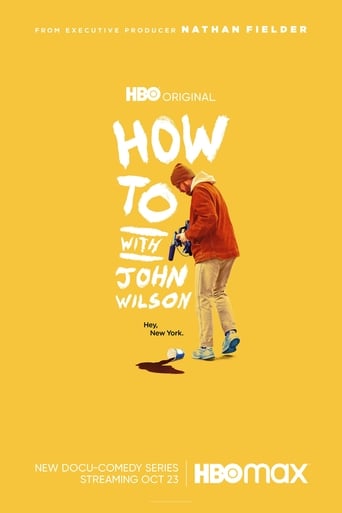 How To with John Wilson

In a uniquely hilarious odyssey of self-discovery and cultural observation, documentary fi..

How To Cook the Perfect Risotto

How To Split the Check

How To Cover Your Furniture

How To Improve Your Memory

How To Put Up Scaffolding

How To Make Small Talk

In a uniquely hilarious odyssey of self-discovery and cultural observation, documentary filmmaker and self-described “anxious New Yorker” John Wilson covertly and obsessively films the lives of his fellow New Yorkers while attempting to give everyday advice on relatable topics. The awkward contradictions of modern life are eased by Wilson’s candid, unpolished commentary. Building upon Wilson’s previously released “how to” short films, each episode takes wildly unexpected turns but is grounded in John’s refreshing honesty. 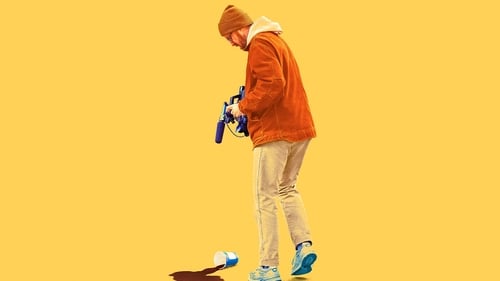 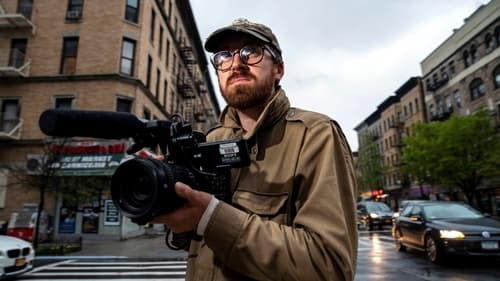