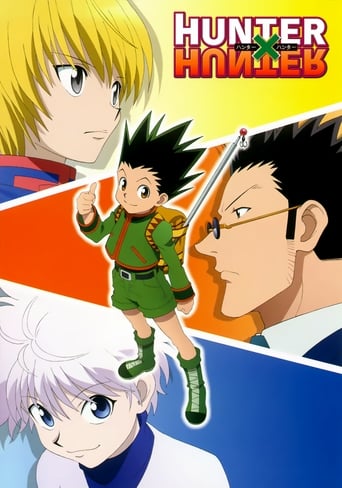 Twelve-year-old Gon Freecss one day discovers that the father he had always been told was ..

Past x And x Future

Alluka x And x Something

This Person x And x This Moment

The Word x Is x You

The Strong x And x The Weak

A Big Debt x And x A Small Kick!

Arrival x At The x Arena!

Trap x In The x Hole

Trouble x With The x Gamble

Trick x To The x Trick

Showdown x On The x Airship

Twelve-year-old Gon Freecss one day discovers that the father he had always been told was dead was alive and well. His Father, Ging, is a Hunter—a member of society's elite with a license to go anywhere or do almost anything. Gon, determined to follow in his father's footsteps, decides to take the Hunter Examination and eventually find his father to prove himself as a Hunter in his own right. But on the way, he learns that there is more to becoming a Hunter than previously thought, and the challenges that he must face are considered the toughest in the world. 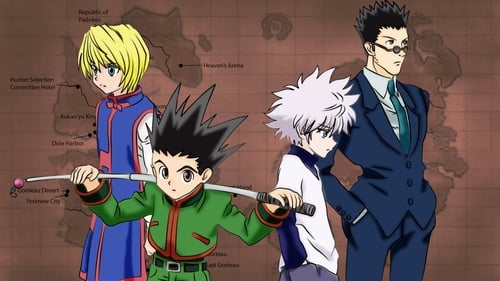 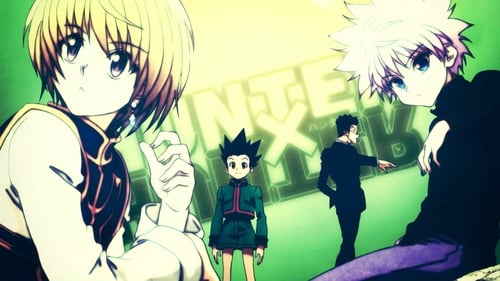 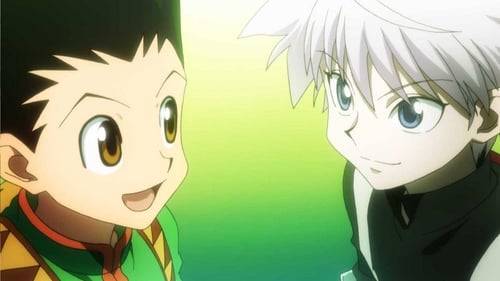 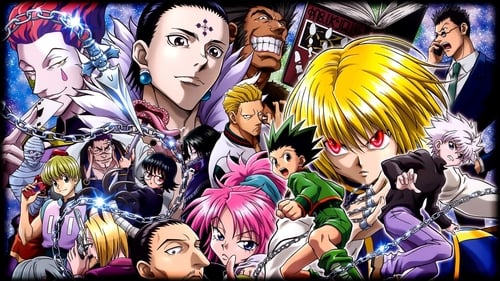 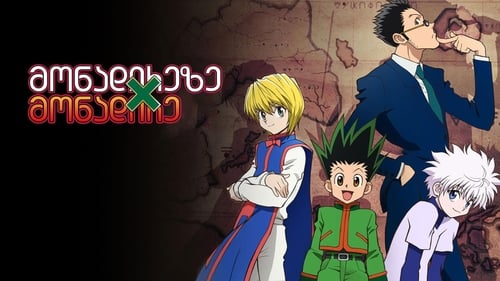 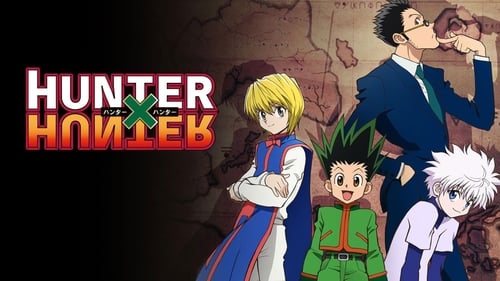 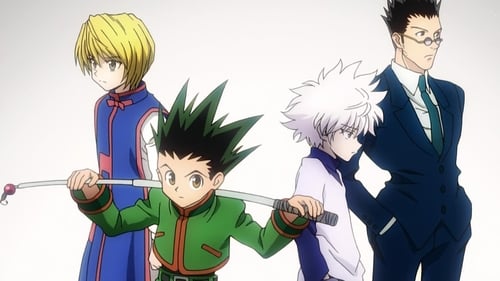