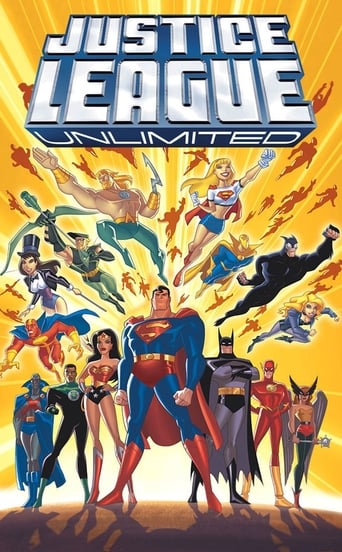 Justice League Unlimited is an American animated television series that was produced by Wa..

Chaos at the Earth's Core

Shadow of the Hawk

Panic in the Sky

The Ties That Bind

The Cat and the Canary

The Once and Future Thing, Part Two: Time, Warped

The Once and Future Thing, Part One: Weird Western Tales

For the Man Who Has Everything

Justice League Unlimited is an American animated television series that was produced by Warner Bros. Animation and aired on Cartoon Network. Featuring a wide array of superheroes from the DC Comics universe, and specifically based on the Justice League superhero team, it is a direct sequel to the previous Justice League animated series. 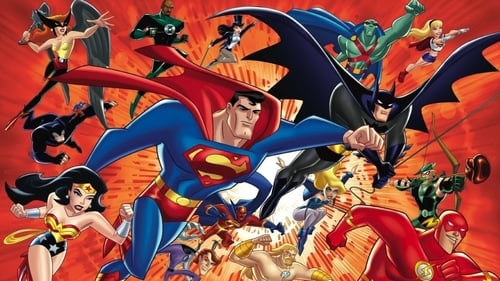