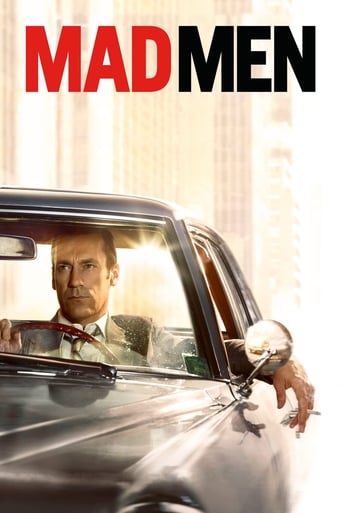 Mad Men is set in the 1960s, initially at the fictional Sterling Cooper advertising agency..

The Milk and Honey Route

The Quality of Mercy

A Tale of Two Cities

Man With a Plan

To Have and to Hold

At the Codfish Ball

The Chrysanthemum and the Sword

Christmas Comes But Once a Year

Shut the Door, Have a Seat

The Gypsy and the Hobo

Guy Walks Into an Advertising Agency

Love Among the Ruins

Meditations in an Emergency

A Night to Remember

For Those Who Think Young

Red in the Face

Smoke Gets in Your Eyes

A Look at Season 6: Inside Mad Men

Mad Men is set in the 1960s, initially at the fictional Sterling Cooper advertising agency on Madison Avenue in New York City, and later at the newly created firm, Sterling Cooper Draper Pryce, located nearby in the Time-Life Building, at 1271 Avenue of the Americas. According to the show's pilot, the phrase "mad men" was a slang term coined in the 1950s by advertisers working on Madison Avenue to refer to themselves. The focal point of the series is Don Draper, creative director at Sterling Cooper and a founding partner at Sterling Cooper Draper Pryce, and the people in his life, both in and out of the office. The plot focuses on the business of the agencies as well as the personal lives of the characters, regularly depicting the changing moods and social mores of the United States in the 1960s. 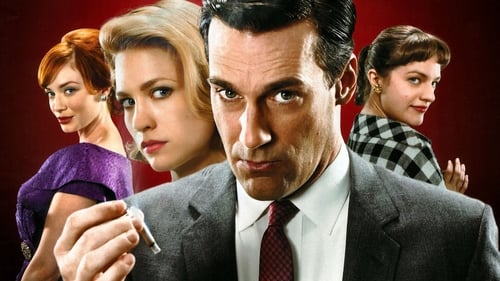 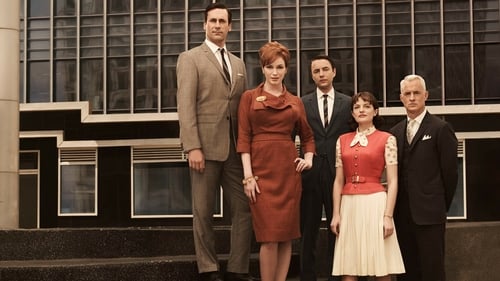 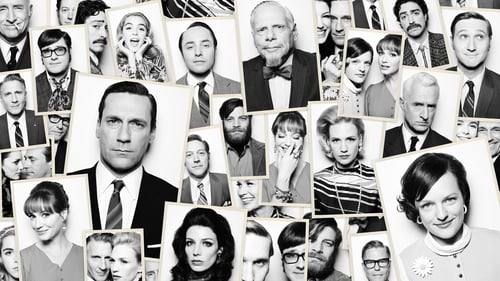 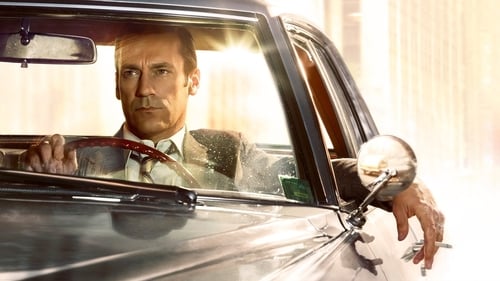 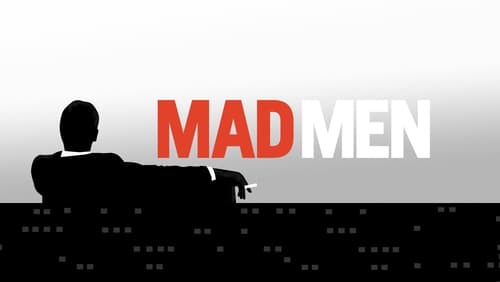 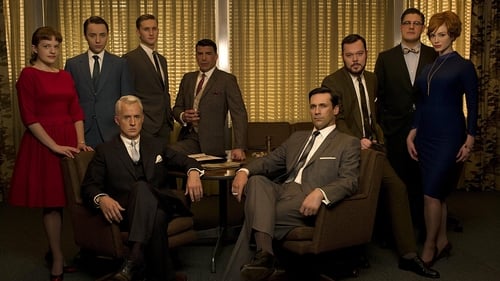 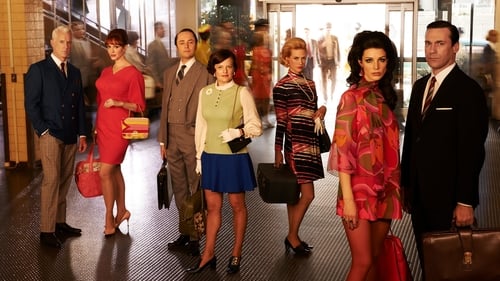 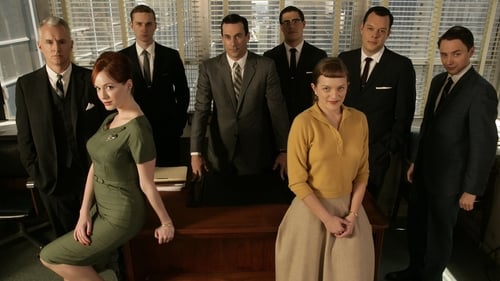 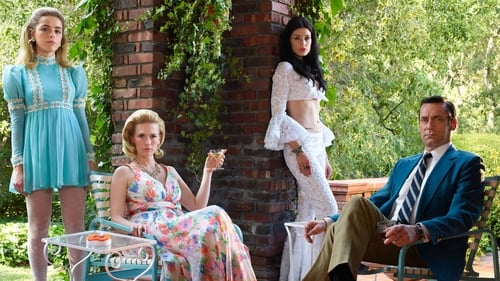 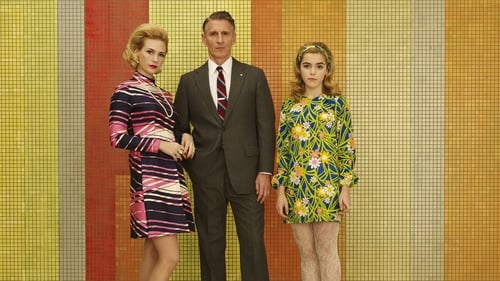 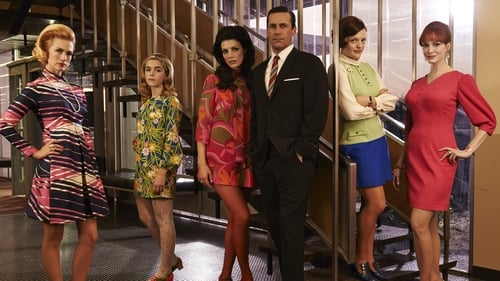 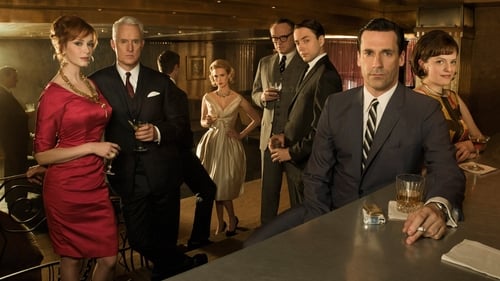