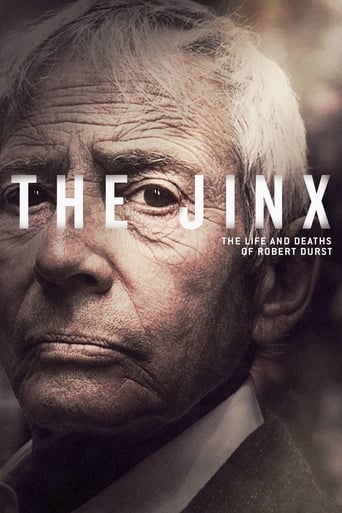 The Jinx: The Life and Deaths of Robert Durst

Robert Durst, scion of one of New York’s billionaire real estate families, has been accu..

Chapter 6: What The Hell Did I Do?

Chapter 4: The State of Texas vs. Robert Durst

Chapter 1: A Body in the Bay

Robert Durst, scion of one of New York’s billionaire real estate families, has been accused of three murders but never convicted. Brilliant, reclusive, and the subject of relentless media scrutiny, he’s never spoken publicly—until now. During interviews with Andrew Jarecki, he reveals secrets of the case that baffled authorities for 30 years. In 2010, Jarecki made the narrative film All Good Things based on the infamous story of Robert Durst. After Durst saw the film, he contacted Jarecki wanting to tell his story. What began as a feature documentary ultimately became a six-part series as more and more of his incredible story was revealed. 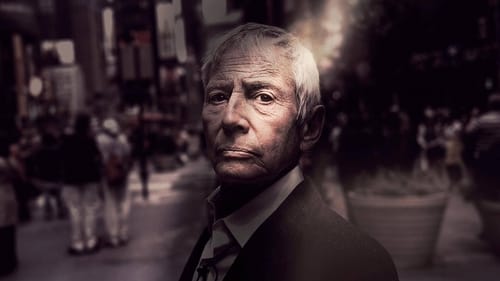 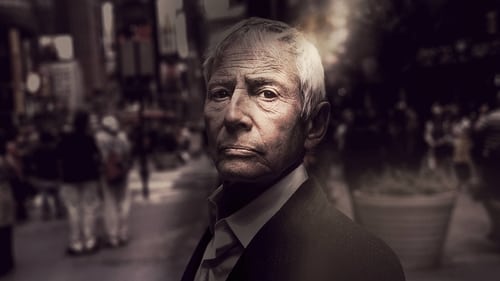